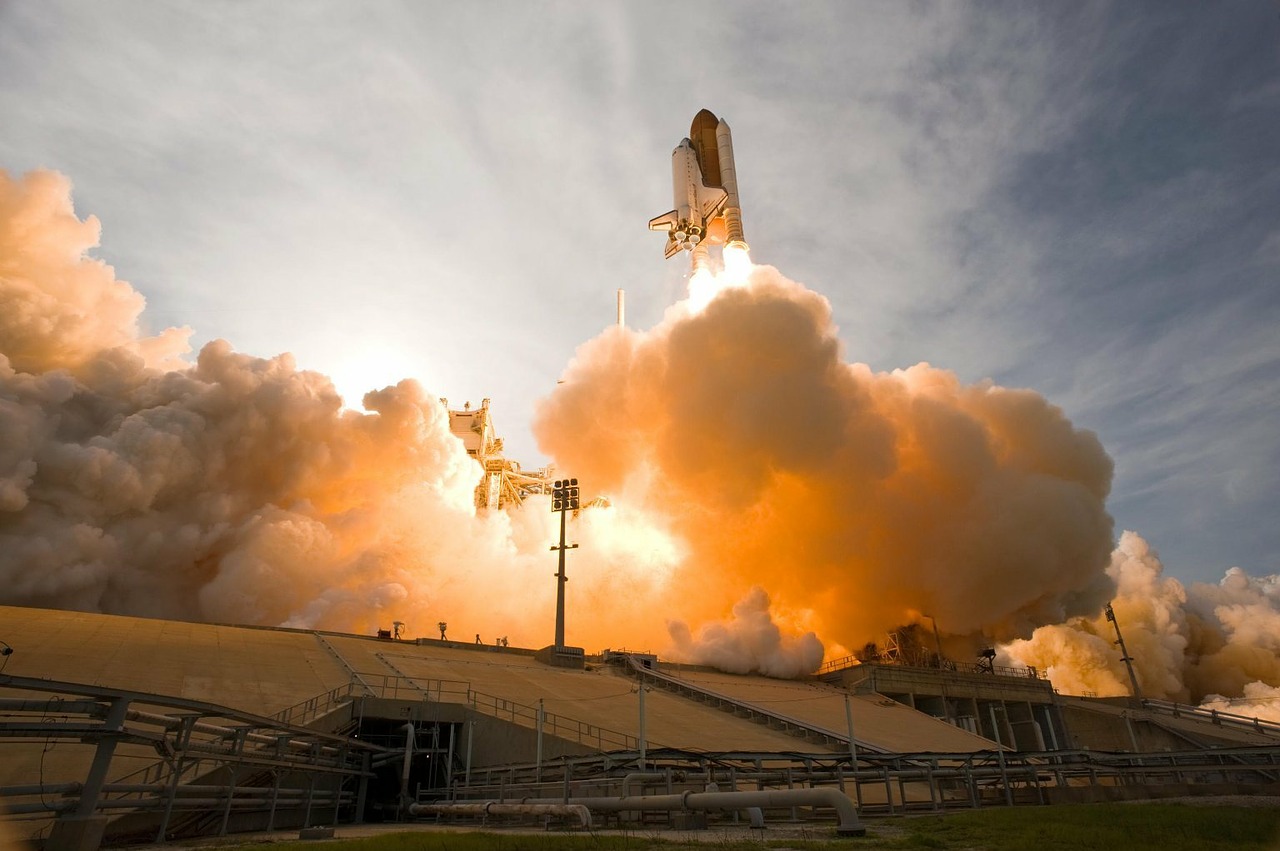 A team of researchers from the University of Central Florida has presented its materialization of a “rotating denotation” rocket system, something that was previously thought to be impossible.

This new type of rocket propulsion system is based on a process of intra-molecular breakdown that doesn’t involve oxygen. Without the element that is required for the burning of rocket fuel, scientists have to rely on electric detonators, pushing the electric charge as something like a shock wave across the fuel. This alleviates the need to include oxygen tanks in the mixture, so rockets can become lighter and more efficient.

The most recent study has proven that “Mach 5” explosions that create bursts of energy traveling to up to 5,600 mph inside the rocket fuel tank are possible to control to up to a level that permits the attaining of the required precision. Long story short, the team can do it in a way that works consistently and predictably. Multiple other researching teams have tried doing the same in the recent past and failed miserably. The reason is that these expositions are violent events, and controlling the pulses or even simulating them was next to impossible.

The Florida-based team managed to keep things in check by tuning the sizes of the jets that release the propellants into the fuel mixture, playing with deflagration rates and analyzing things through spectroscopy, until they reached optimal results. Already, the results of their study are affecting the international research community who are bound to try to confirm or debunk the findings. Having stable rotating detonation is a ground-breaking development in the aerospace field, and it’s going to cause a chain reaction of evolution in the cost-reduction and efficiency of space travel and exploration. For now, we’ll just have to wait for the confirmations, and after that, we will enter an exciting period of extensive field testing and optimization.