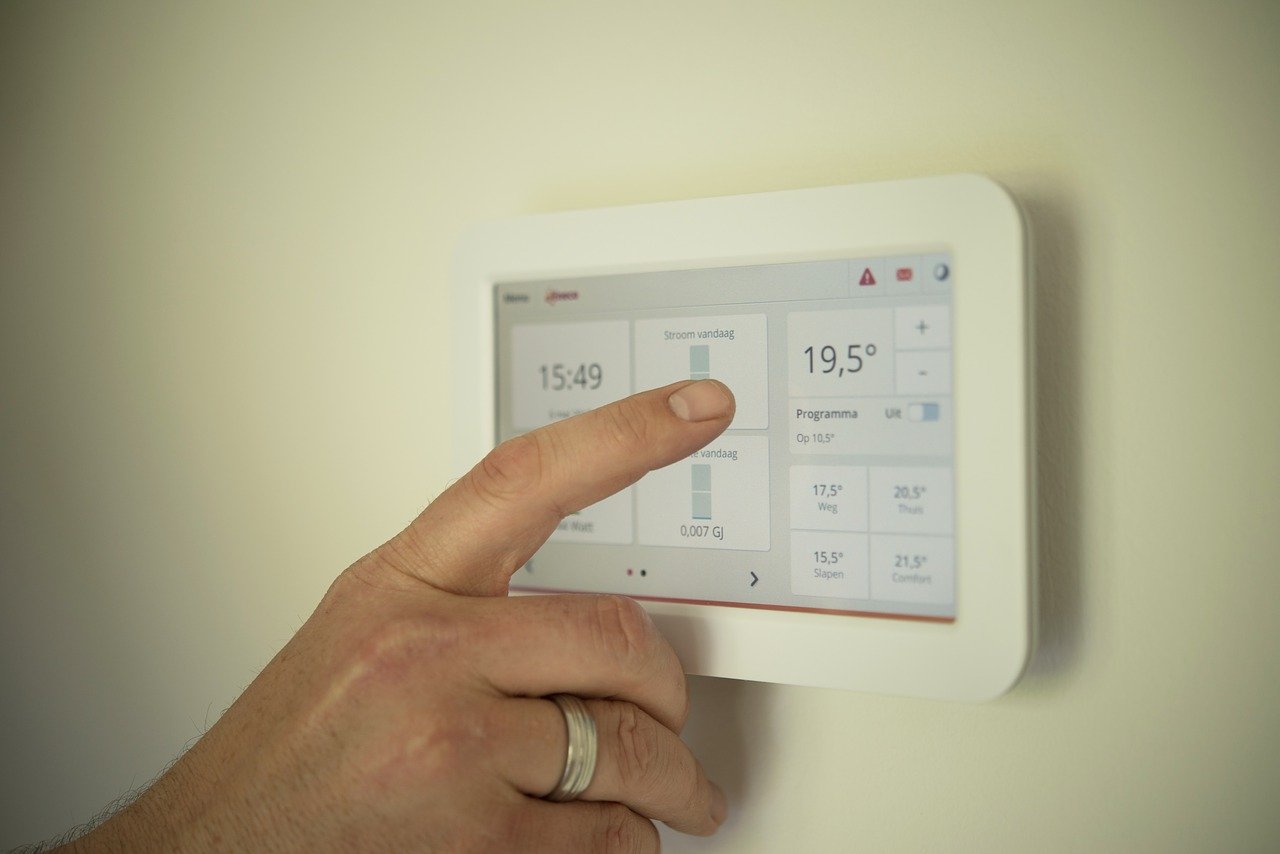 Energy costs are a significant concern for business premises – particularly during winter, when any structural vulnerabilities could lead to large amounts of money being wasted over weeks and months.

In many cases, it’s possible to remedy this problem without spending any money at all. In others, a little bit of investment will pay for itself in the long-term.

If cold air is allowed to circulate into the interior of the home, then you’ll need to spend money heating it up. Replacing compression seals around doors, and blocking the gaps beneath them, can often solve this problem in a matter of moments.

When air gets into your heating system, it can find its way into radiators. There, it’ll rise to the top, and prevent the hot water from filling the entire device. This effectively makes the radiator half as efficient at distributing heat. Fix this by bleeding your radiators regularly – all you need is a cloth and a radiator key.

Double-glazing means less heat lost through your windows. It works by sandwiching a layer of inert gas between two panels – but over time, this gas can leak out, meaning that the window loses its efficiency. Replace the interior and you’ll restore the efficiency of the window.

By keeping your boiler regularly serviced, you’ll ensure that it stays within warranty. You’ll also safeguard its longevity and efficiency. In some cases, it’s worth replacing the boiler entirely. There are a number of options available, with the most popular being smaller combi boilers of the kind available from City Plumbing Supplies. In the case of larger buildings, you might consider investing in a more elaborate system.

A heating system is only as efficient as the controls which tell it when to run, and for how long. Invest in thermostatic radiator valves, and you’ll ensure that every radiator in the home is able to regulate its temperature rather than relying on the central controls. Look for modulating boiler controls, too – they maintain a constant temperature rather than using an on-off cycle, and thereby ensure superior comfort and efficiency.

Inhibitor is a substance that prevents the water in your pipes from reacting with the metal, causing leaks and sludge. It’ll ensure efficiency over time – and ideally, you’ll put a little bit in every time you replace a radiator or install a new boiler. Ask your plumber about it.