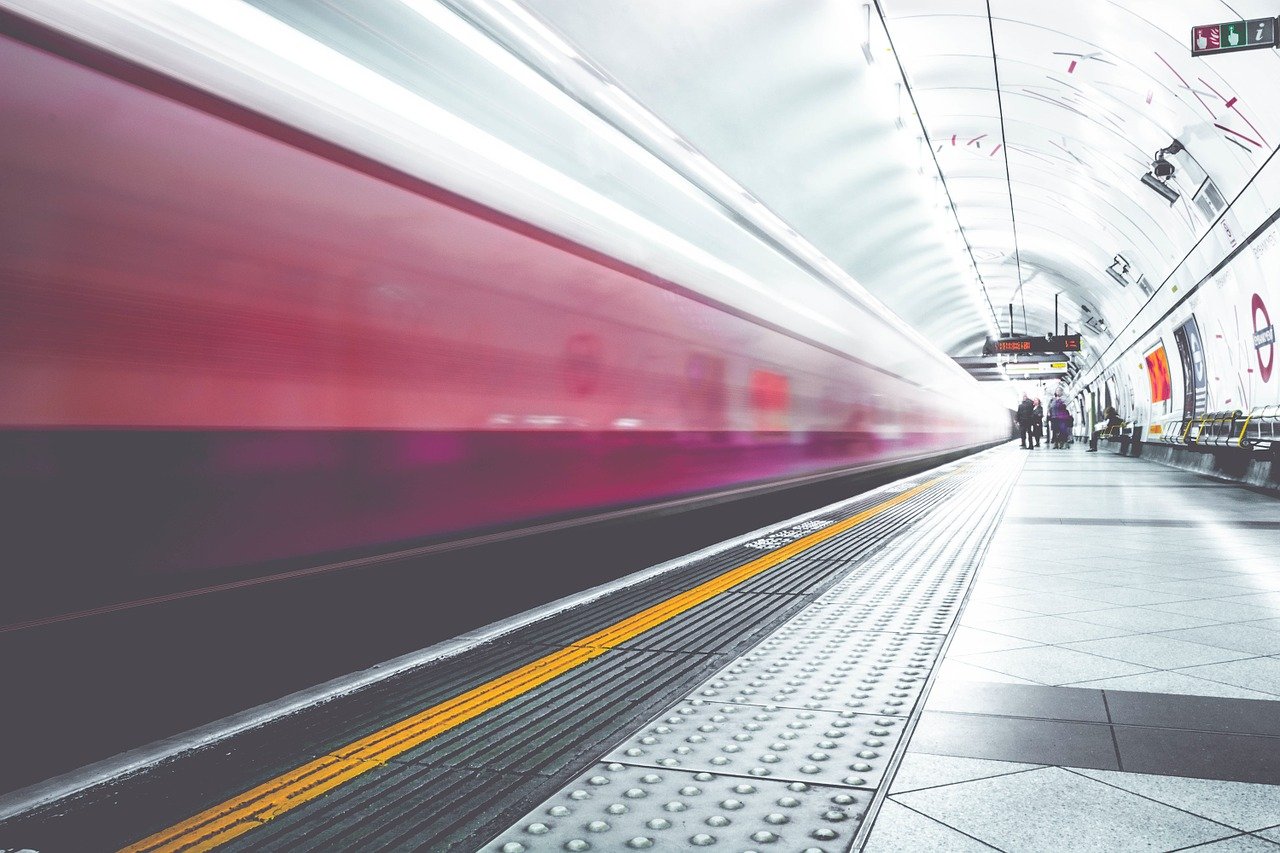 One of the biggest problems with trains is the noise they make, and this is also the source of opposition coming from local communities that happen to be close to new railroad infrastructure plans. People don’t enjoy all that racket, and those living nearby have to sustain years of significant noise pollution that affects their health negatively. This is a serious problem that rail transportation engineers need to somehow solve, but unfortunately, it’s not a simple one to tackle.

The problem is multi-dimensional, as the noise comes from multiple sources. From the wheels rolling on the track to the engine itself, and from the aerodynamic resistance noise to the sound of the air conditioning units. Vibrations on the train chassis due to a variety of reasons are also significant from that perspective. The key to “muting” the trains of the future is based on identifying and quantifying all the sources of noise, and this is what an ongoing EU-funded study is all about.

A team of university researchers in Europe is now using an array of 40 microphones to create a kind of a noise “heat map” that shows the most significant sources in red. The team wants to figure out which type of wheel and track materials are the most silent, what role roughness plays, where the ideal value point stands, and where AC units should be ideally positioned. The team isn’t limited to the goal of identifying the source of the noise but needs to also figure out the direction of the sound.

Another troubling aspect is that engine enclosures and wagon shells are getting thinner due to modern weight reduction and energy efficiency increase requirements. Naturally, this approach undermines both external and internal sound insulation. As such, reducing the noise will have to come in an economical way and without compromising lightness, so there’s another challenge there.

The tests will take place in various locations across seven countries in Europe, and the researchers will approach this in tight milestones that will lead them to certain conclusions which will serve as the ground for the next steps. The total EU funding for this research project is €1.1 million.

Kepler Motion, an 800-horsepower hybrid, takes to the street