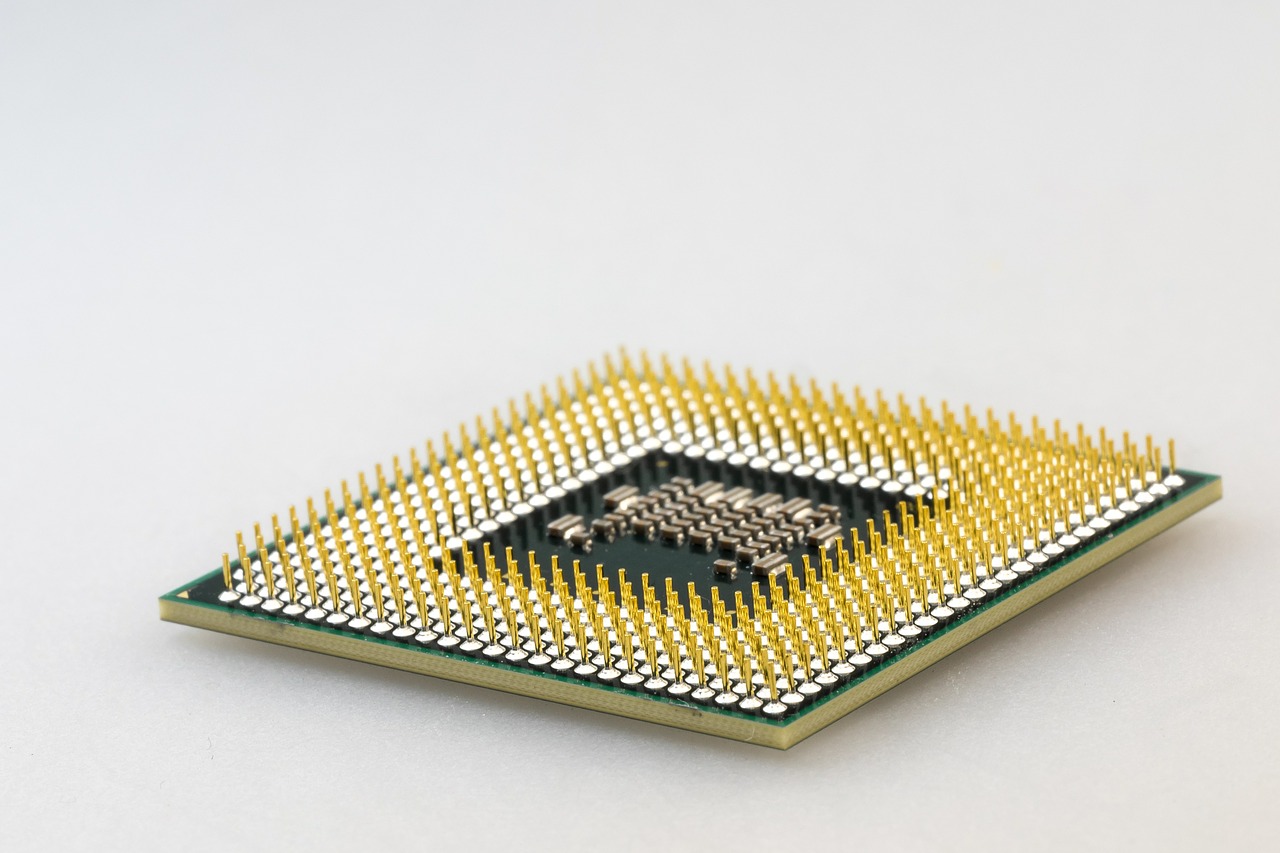 According to a press statement by Taiwanese board manufacturer Unimicron, chip shortages may persist until 2026, and the reason for that could be a little known dependence of the global manufacturing on the supply of a particular material made by Japanese food product maker Ajinomoto.

Ajinomoto produces the Ajinomoto Build-up Film (ABF), which semiconductor manufacturers use as an insulating interlayer on high-performance processors. It is like a “bed” that facilitates the formation of micrometer-scale circuits.

It started development in the seventies in the same rooms where food taste-enhancing amino acids were fabricated. Ajinomoto’s researchers used a mix of epoxy resin, organic, and inorganic composites and realized it could serve as an excellent versatile insulating solution.

The firm’s R&D team created a thermosetting film with high durability, low thermal expansion, ease of processing, and other essential characteristics, and in 1999, the first noteworthy semiconductor manufacturer adopted the novel film product.

Unfortunately, as supply is strained by spiking post-pandemic demands and work-from-home trends, Ajinomoto struggles to meet demand. To be more precise, there’s a supply gap of 20% which is expected to remain on the same level until 2026. This is the year when twelve new fabs from the Japanese and other makers of similar materials will be finally up and running, and the ABF shortage will eventually end.

In the meantime, Ajinomoto will make a massive profit by selling what they have at a higher price, as orders for ABF substrate inevitably carry an antagonistic element now. In 2021 Q3 it made $1.8 billion USD, which is a whopping 34% compared to the same period last year.