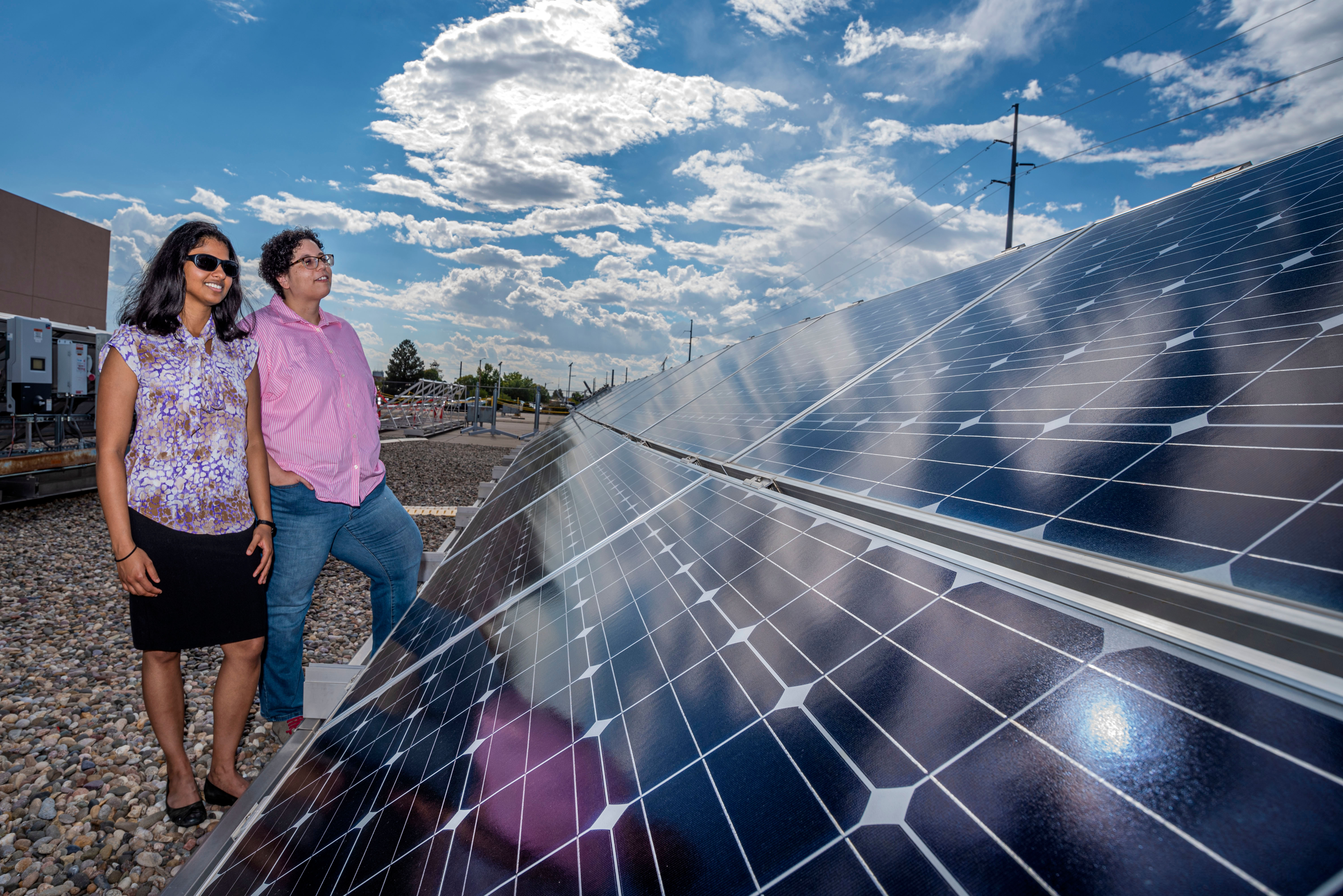 Machine learning AI can help to identify and quantify “hidden” factors in solar farm performance during severe weather, as two researchers at the Sandia National Laboratories have discovered. The two women gathered large volumes of data from 800 solar farms located in 24 U.S. states and then compared their electricity generation performance against weather condition records.

By feeding everything into a purposefully developed machine learning AI, they were able to identify the most critical operating conditions, find hidden performance factors, and understand how each type of extreme weather event affects maintenance requirements on these farms.

As their report details, hailstorms, which is something that the photovoltaic community talks a lot about, are actually not that bad. Large hurricanes that can damage racking and destroy the panels are a lot worse, and they can also create floods for days after the main event, blocking access to the site and preventing the return to normal operations.

The AI has found that snowstorms are the worst in terms of reducing electricity generation, and also that the older the park is the most impacted it will be from extreme weather elements in general. The tripping point in performance drops was found to be five years, which is when parks should perform a massive maintenance operation if they’d like to continue.

Another surprising finding is that low wind speeds are a key indicator in performance drops, as they are usually accompanied by sunlight obstructing phenomena that are seemingly subtle, but still very important in terms of electricity generation.

The two scientists are now looking to expand their prediction model to wildfires and the electric grid, as they already conducted a notable amount of weather data analysis that could be used on other critical fields too, even in conjunction.

Knowing the exact correlation between things can help us prepare, adjust, and take precautionary action right before severe weather incidents hit specific locations. For example, electrical grid operators could predict accurately the electricity drop from nearby solar farms during a period of a few days of storms and adjust the generation of power from other sources accordingly.