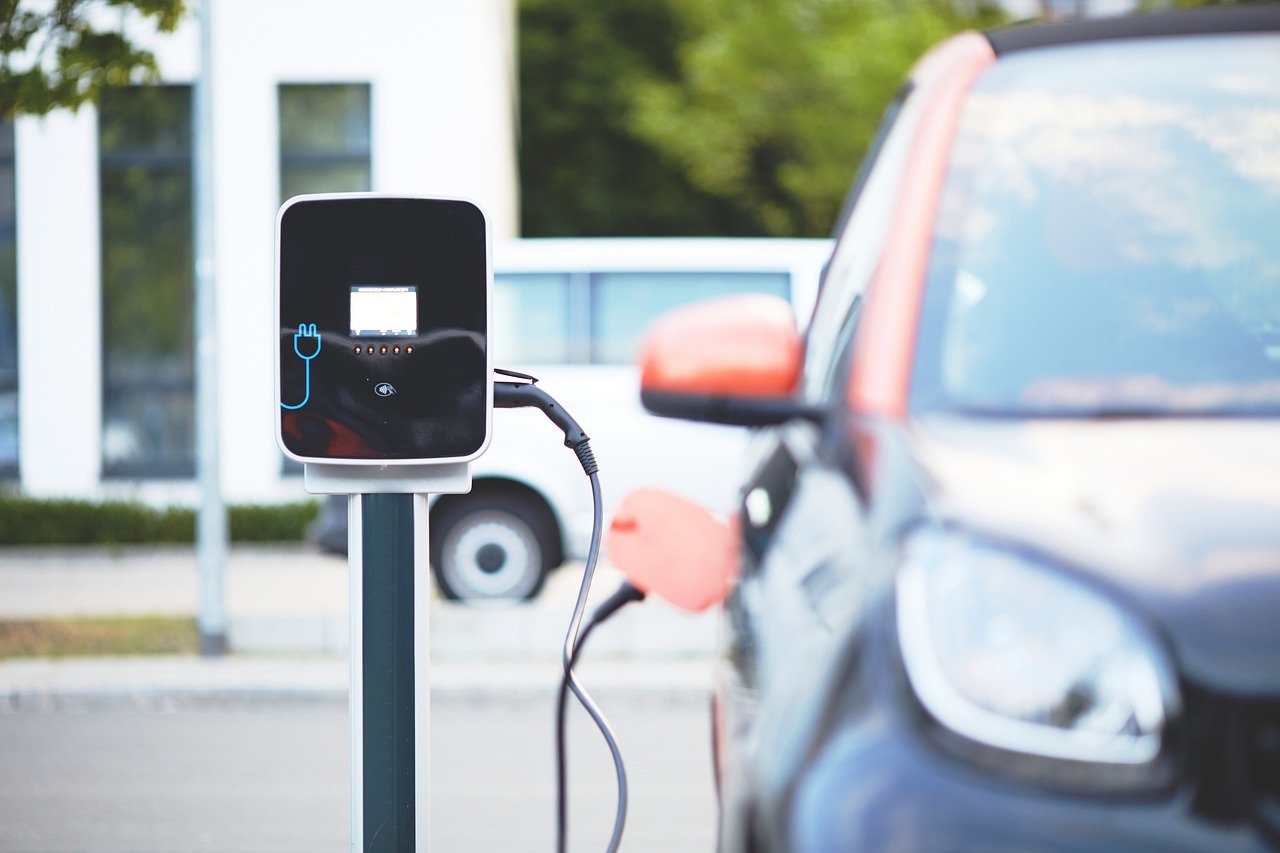 Electric vehicles (EVs) have been in the market for quite some time but it has only been recently that the popularity of these vehicles began to soar. As more people become aware of the detrimental environmental effects of hydrocarbons generated from fossil fuels, the need for green continues to grow. Technology has made car batteries more compact, last longer, and more affordable, fueling the recent surge of EV sales and further development of green transportation alternatives. Read further and take a ride to explore how car battery technology advancement has helped uplift the EV industry.

One of the vital factors that EV manufacturers are prioritizing is maximizing the charging capacity and operational duration of car batteries. For the longest time, lithium-ion batteries have been used as the power source of various electronic devices and electrical gadgets, including EVs. Technological advancements have lowered the cost of lithium-ion batteries and their charging capacity.

On a side note, the essential role of batteries is not just felt in the EV industry but also in the standard fuel-powered cars. The need to extend the lifespan of car batteries is also a pressing concern in standard cars. Whether car drivers use cars with rechargeable or maintenance-free batteries, they need a reliable power source when it matters. For drivers, a long battery lifespan and all-weather reliable performance equate with convenience and peace of mind.

In a similar vein, there is also a rising demand for energy-efficient and reliable EV batteries to make EVs a viable alternative to gasoline and diesel-powered vehicles. While lithium-ion batteries have become more energy-efficient and have allowed for greater travel distance, there is still much room for improvement in terms of the operational life of batteries. Tesla, which is arguably the most well-known manufacturer of electric vehicles, has ramped up its battery technology research in the past few years to provide cars with a more reliable power source and reduced charging intervals. Also, there has been a growing number of studies and research conducted on alternative battery configurations or improving the current composition of lithium-ion batteries. This development only shows that there is an expanding interest and participation in the pursuit of more efficient fuel/power sources for EVs.

Expounding more on the research regarding EV batteries, several notable innovations and alternatives aside from lithium-ion batteries are gaining more attention from manufacturers and consumers. Some of them may be in the infancy of research and development but are already showing promise as power sources for EVs soon.

Solid-state batteries are ingenious alternatives to lithium-ion batteries, which often have liquid electrolytes. In a lithium-ion battery system, positively charged lithium ions pass between the anode and cathode in the electrolyte. However, a drawback of this system is its tendency to overheat, explode, and catch fire. Liquid electrolyte batteries are also susceptible to leaks, which can decrease the charging efficiency over time. Solid-state batteries present a safer alternative by introducing a flame-resistant solid electrolyte in between the anode and cathode. This construction improves the energy density of the battery or the amount of energy it can store. Thus electric cars can operate at a higher temperature range and for a longer time.

An innovative improvement in a lithium-component battery system is the lithium-sulfur (Li/S) battery. Its lithium anode and carbon-sulfur cathode composition allow for lower production costs and higher energy density, which can power EVs for a long time. This efficiency boost makes the Li/S battery a viable option as a commercial alternative to lithium-ion batteries.

The early years of electric vehicle technology have been plagued with concerns about high electricity consumption, with EV owners often plugging in and charging their vehicles at home. Over the years, government agencies and private companies have collaborated to create autonomic charging grids and build charging stations for electric vehicles. Now various innovations and improvements have been made not just in charging grids but also in charging stations. Private businesses are joining the EV bandwagon by installing charging stations near or around their establishments to attract more customers. Power companies and electrical contractors have also tapped alternative power sources such as solar panels and wind turbines to supply charging stations with electricity from renewable energy, further extending the efforts for greener power and fuel solutions.

Batteries are the hidden and underappreciated sources of energy for various electronic devices and electric vehicles. Batteries are the hidden driving force that powers the rising popularity of electric vehicles. Forecasts about electric vehicles becoming a mainstream transportation mode can be possible with improvements and innovations in battery technology. Seeing how EV use is on the rise in the global market, we have a good reason to appreciate the role of batteries in transforming the transportation industry.