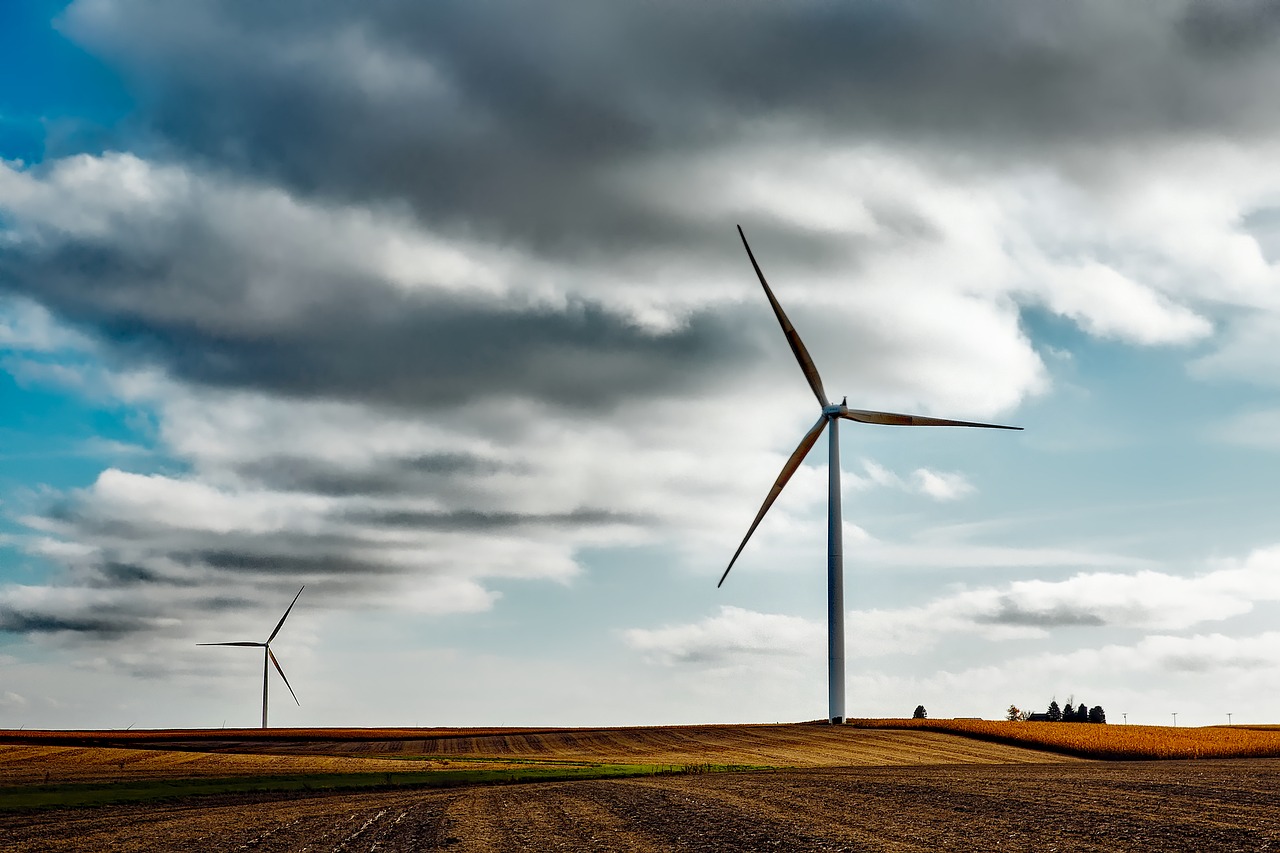 The next U.S. government has set out a plan to decarbonize the electricity production in the country by 2035, and experts already weigh in on how difficult this may be. To the surprise of many, they agree that it may not be as hard or as expensive as we previously thought. You see, the reliance on fossil fuels has been strong throughout America’s modern history, but it has been steadily and gradually waning.

By 2035, 73% of the US-based plants that are using oil, coal, or natural gas to produce electricity, will reach the end of their typical lifespan anyway. By 2050, 96% of them will be covered. Many of those would otherwise continue to operate, are the estimated lifespans are in fact the average generator service lives, but the cost of keeping them up and running increases due to the additional maintenance that’s required.

What can be done is to keep some of them running as auxiliary power stations for moments of demand surges or emergencies. Things can’t go offline all of a sudden in 2035, as renewable sources need to be established on a magnitude that covers all communities in the country. We’re 15 years away from the set deadline, and while it sounds like plenty of time, pulling it off won’t be a walk in the park.

The Biden administration is already working on a detailed plan on the funding, the capacity buffer coverage, and the commissioning of the new facilities, looking to make the switch as diligent and punctual as possible no matter the numerous complexities.

Of course, Biden won’t be the U.S. President until 2035, so there’s a goal for 2024 too, and that is to make renewable energy the largest source of energy in the country by then. For the sake of the entire planet, we really hope that the United States will lead by example and more of the “big players” will follow them. Most notably, China.