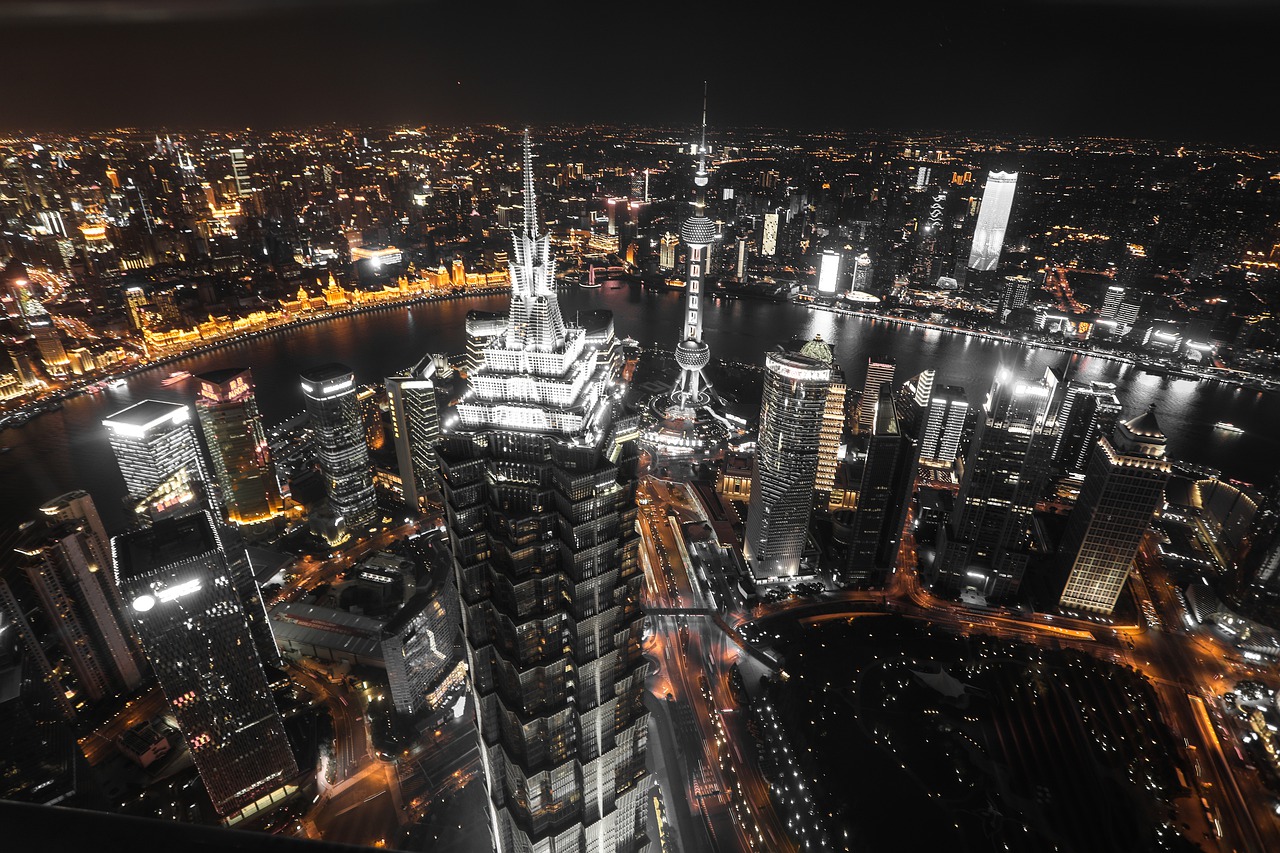 Image by Leslin_Liu from Pixabay

A number of countries including the U.S., England, Germany, France, Japan, India, Vietnam, and many others are coming together to oppose the growing hegemony of the Chinese Communist Party (CCP). The Chinese Communist Party employs Aikido-like techniques, using an opponent’s aggression against them and offensive and aggressive Karate-like tactics to quickly gain control in disputes.

Border disputes, intimidation, ethnic cleansing, intellectual property theft, political and social repression, backtracking on One Country, Two Systems, the ongoing threat to Taiwan, currency manipulation, to name a few, will play out in the coming months and years. In the meantime, it’s important to examine the sources of Chinese power and how its “economic miracle” occurred over the past quarter-century.

An exciting study in the March 2017 issue of the European Review of Economic History looks at the People’s Republic of China (PRC) and examines its business culture to understand how the Chinese forged a unique innovation culture that successfully supported its rapid growth.

At the start of the Chinese Cultural Revolution (1966-1976), China’s economy was dominated by inefficient, state-owned enterprises (SOEs) that repeatedly failed to adapt to market forces and technological change. These dinosaurs depended on government subsidies and, in most instances, produced high-cost, low-quality products with little technological innovation.

Despite China’s abundant resources, many businesses were either incompetent or actively hostile to innovation. The competition within the markets that provided them with customers was severely depressed as manufacturers produced more cheaply by copying existing products. The extent of the under-developed potential of Chinese business was such that Chinese manufacturing exports grew very slowly, as they faced a shallow price barrier. Still, their overseas market share was not expanding because of underdeveloped technological capabilities and a lack of access to technical know-how.

As the political winds changed in the 1970s, however, the tone of discussion in China changed. Leading intellectuals began to suggest that the Chinese industry needed reform to be competitive. Two changes co-occurred in this period, leading to a series of reforms transforming the country into a thriving, if scheming and sycophantic, world leader.

First, as the oil price fell sharply in the early 1980s, China’s domestic economy’s competitive forces reduced rapidly. The period of dramatic growth that followed this decline, and which enabled China to eventually surpass the United States as the world’s biggest economy, has been known as the “economic miracle”.

The second factor leading to reform was discovering large reserves of oil and natural gas in Shandong’s eastern province, beginning in 1974 and in relatively tight proximity to the coastal manufacturing centers. The oil and gas sectors provided enormous financial support to the rest of the country and the mainland. The Chinese government was now in a position to provide massive subsidies to reduce the cost of goods and services for the consumers. The great leap forward in industrial development since 1978 was a side effect of the introduction of cheap fuel, with many of the newly created jobs in manufacturing in the east being given to local migrants from poor rural areas, thus contributing to increased economic equality.

However, with the oil price now well below the all-important $10 per barrel price level, China’s transformation was only getting underway. The first sign that a significant restructuring of the economy was in the works came in August 1981 when Premier Zhu Rongji, who had taken over the party leadership from the retiring Deng Xiaoping in September 1980. Rongji asked U.S. economist Robert Mundell for assistance in developing a “socialist market economy.” Soon after the U.S. provided a $60m loan to finance the launch of the Special Economic Zone in Shenzhen. And we all know the rest of the story to present.

Market Intelligence on Barriers of Entry to China

Challenges remain for research and development (R&D) agencies, small and medium-sized enterprises (SMEs), and large enterprises looking to do business in China. These include navigating an often confusing maze of regulations, red tape, and political bickering to establish relationships and make deals.

The Chinese government has drawn up numerous criteria to determine whether an entity is eligible to do business in China, including; financial capability, relationship with relevant Chinese government agencies, professional qualification, and years of experience. However, other criteria for inclusion in the target list can be subjective.

According to the survey, China’s authoritarian licensing system, which can involve cumbersome registration procedures and endless bureaucracy, is the top barrier for business. Simultaneously, political unrest, lack of fair access to markets, high levels of corruption, and inadequate technological capability are top problems for outsiders. While large global technology companies often see China as a large and important market, they adopt a different approach to doing business there. They have to establish relationships with Chinese government entities and SMEs to drive innovation within the country.

China is the second-largest pharma market globally after the United States, with an annual pharmaceuticals market of over US$125 billion, estimated by Transparency Market Research. In a 2016 study, Frost & Sullivan predicted China’s pharmaceutical market would grow to an annual average rate of 9.1% from 2016 to 2020, with the pharmaceutical market value expected to exceed US$200 billion by the end of the forecast period.

Market growth in China is the result of increasing government funding for healthcare and the role that companies play in terms of R&D, along with a growing population requiring additional healthcare options. Competition in the market is growing due to an increasing number of foreign pharmaceutical companies entering the Chinese market. This will result in a growing number of intense patent litigations in the future, which will provide growth opportunities for players in the market.

Who is Winning the Tech War?

According to Rebecca Fannin, author of Tech Titans of China, Chinese tech companies are reshaping global trends such as transportation, commerce, business, and the future of the human race. Fannin was the U.S. bureau chief for the South China Morning Post from 2007 to 2014, covering many topics, including telecommunications and corporate governance.

Fannin contends that China’s tech sector is the most influential and moves so quickly that it will soon eclipse that of the U.S. in all these areas. But is China’s tech industry being exploited by the Chinese government? She says some of the stories that she uncovered make her wonder.

According to Fannin, as the leader of global innovation, China has taken the lead in many areas of technology. But it has done this not only because its entrepreneurs are brilliant and innovative, but also because they have access to enormous capital and deep pockets from the Chinese government. Because the Chinese government is interested in promoting China as a dominant economic force globally, it has invested a lot of its financial resources into the Chinese tech sector to propel the Chinese economy to the next level.

The amount of money is not the same as the state’s intent. We see this sometimes in China, where the government tends to invest in whatever gets it the most attention. You see China invest in an energy company, deepwater ports, the Belt & Road Initiative, and a Hollywood actor, so this is nothing unusual.

Challenges & Opportunities in the Future

With a Little Help from the U.S.

Concurrent with deindustrialization, the top 1% in the United States, its most educated, powerful, and wealthy, chose to unilaterally terminate the U.S. Social Contract and the welfare state by plan or neglect. The 1% embraced deregulation, putting an end to the large, wealthy U.S. middle class. It was a no brainer. But this decision has a lot to do with the current state of affairs in the United States.