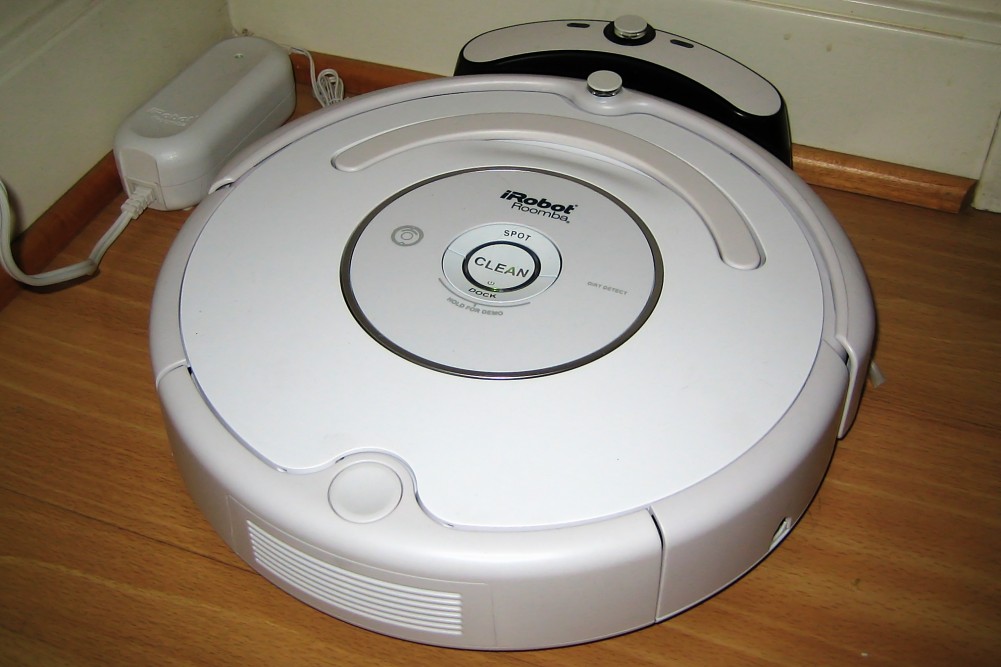 In 1928, Herbert Hoover promised “a chicken in every pot” and later “a car in every garage” to indicate the standard of living he envisioned for citizens of the United States. Nearly a century later, to be considered well-off, a new American president may promise a robot in every home to help us be more productive.

Household robots used to be science fiction, and robot characters were large, clumsy, and unsophisticated. The new age of household robots may portend the beginning of the end for civilization and unprecedented workfree lifestyles that allow us humans to climb Maslow’s hierarchy of needs. In such a world, each of us would contribute in more sophisticated and meaningful ways than are currently possible: our contributions would be both fulfilling the higher needs of the self and provide great products and services to the world.

IndustryTap has already reported on Cooki, a robot chef that will make you dinners with recipes transmitted by smartphone. Cooki also cleans dishes and should be able to pull recipes from Chef Watson, the most prolific recipe creator on the planet.

Here are some of the new robots currently available or planned for homes:

1. Droplet – helps people regularly water their gardens and control the process via Wi-Fi while reducing the amount of water used. Retails for $300.

2. Grillbot – nearly everyone enjoys a barbecue but cleaning up can be tough and dirty. Grillbot goes to work cleaning your grill and is done in 15 minutes to 1/2 hour. Retails for $130.

3. Kibo – created by Tufts University, Kibo be programmed by children using wooden blocks. Different arrangements or sequences of the wooden blocks create commands when Kibo scans the blocks and executes commands. Retails for $230.

4. Litter-Robot – half the population seems to like cats, but most of us don’t like to clean litter boxes. Litter-Robot does the nasty work. It uses sensors that catch a cat “in action” and turn a cement mixer that separates the wheat from the chaff. Retails for $389.

6. Robomow – Robotic lawn mower. Set up a wire marking the perimeter of your yard and let Robomow go to work. Retails for $2,000.

7. RockaRoo – continuously tracks a baby’s weight and seat position and rocks the baby to sleep for comfort. Retails for $180.

8. Scooba 450 – a floor scrubber that soaks the floor, applies cleansers, and cleans up the mess. From iRobot, it retails for $600.

9. Soloshot – allows a user to film him or her self while doing sports, walking, playing with friends, etc. Retails for $400.

Hit and Run Cases: How to Protect Yourself!