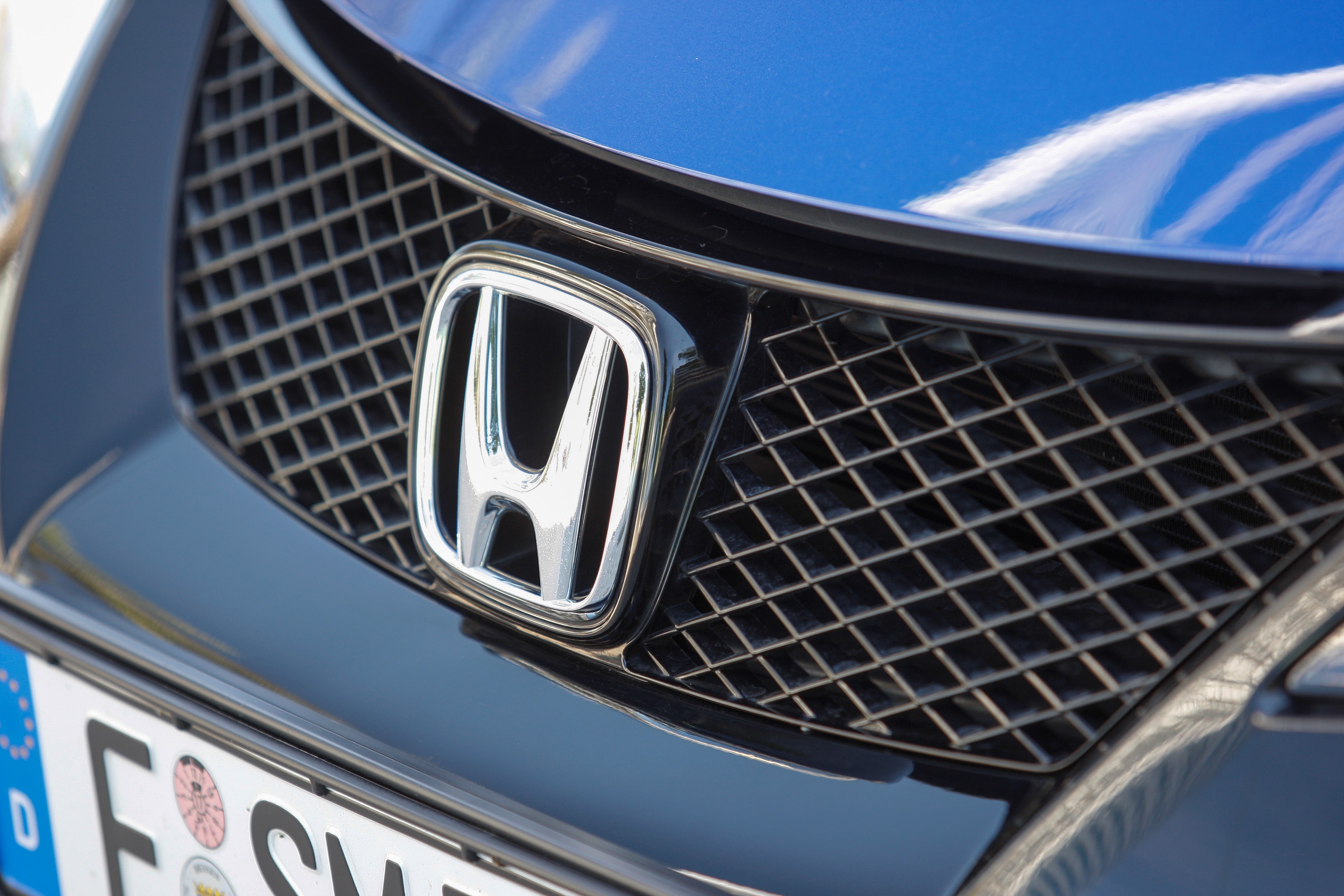 The Honda Motor Company is planning to close its manufacturing plant in Swindon, UK, by 2021. Employing 3500 people and building approximately 160000 cars annually, the Swindon plant is where the popular Civic Hatchback and the sporty Type R are currently made.

In its 35 years of history, the plant has produced highly successful models such as the Accord, the CR-V, the Jazz, and more. As it seems, all of this is coming to an end, as Ian Howells, SEO and Digital Marketing Manager of Honda announced the dire news on BBC.

The Japanese car manufacturer claims that Brexit uncertainty has nothing to do with their decision to close the plant, as the main element that drove the higher standing executives to shut down the Swindon plant is the need to shift focus elsewhere.

A fall in demand for internal combustion engine and a corresponding rise in demand for electric vehicles has compelled Honda to conform with the requirements of this new age. As Ian Howells stated:

“This is not a Brexit-related issue for us; it’s being made on the global-related changes I’ve spoken about. We’ve always seen Brexit as something we’ll get through, but these changes globally are something we will have to respond to. We deeply regret the impact it will have on the Swindon community.”

However, if this is seen in conjunction with Nissan’s recent decision to build the new X-Trail in Japan instead of the planned Sunderland plant, this really can’t be just a coincidence or the direct result of a changing market environment.

The same opinion is shared among the workers’ unions who blame Brexit for the recent adverse developments, as the free of tariff access to the rest of the European market is pending retraction. The British Society of Motor Manufacturers and Traders estimate that the reintroduction of these tariffs, many decades after they did not apply to production and exporting units in the UK, will raise the exporting cost of cars by about £1.8 billion every year.