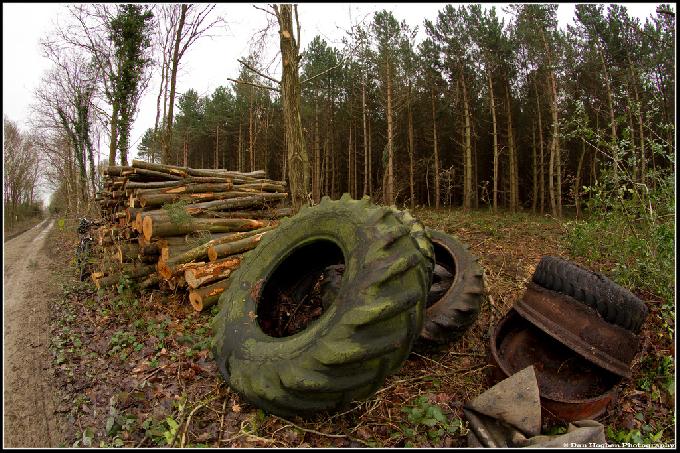 Forests are the lungs of the earth, essential for mitigating the impact of pollution and for climate stabilization. But the world’s forests are under threat.

Human activities gobble up somewhere around 80,000 to 150,000 square kilometers of world forests every year — up to 90 percent of that is due to criminal activity.

Illegal logging has a devastating impact on the world’s forests. Stopping illegal logging is necessary to slow climate change, but it can be extremely difficult to determine exactly which parts of the forest are most at risk.

Machine learning can fight against illegal logging to protect our forests

San Francisco-based nonprofit Rainforest Connection believes that machine learning can be the next ally in the fight against illegal logging and in the effort to protect the world’s rainforests.

While the world is still debating the international agreement on climate change, a team of engineers and developers have built a complex system of sensors that can survive extreme weather conditions and other pressures in the rainforest using modified smartphones that are powered by solar cells.

The devices, called the “Guardians,” stay hidden among the trees in vulnerable areas. The sensors detect the sounds of the forests and upload them in real time to a cloud-based server. Sifting through forest sounds, Google’s AI framework TensorFlow isolates suspicious noises such as chainsaws and logging trucks.