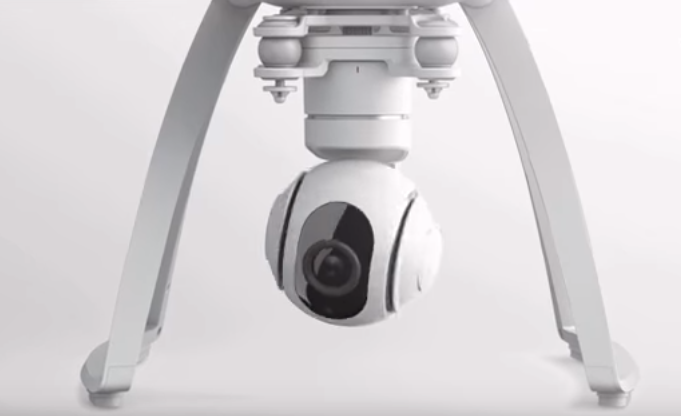 Xiaomi is planning to unveil its first ever drone today, but a teaser video has already surfaced, albeit only thirteen seconds long.

However, thirteen seconds is more than enough to give viewers an idea what to expect when the inaugural quadcopter from Xiaomi is finally unveiled.

There have been rumors that the quadcopter will be able to record in 4K, in addition to being controlled by a smartphone app, but we’ll know for sure when the new drone is revealed via live stream.

Whatever happens, don’t expect this to be the last quadcopter from Xiaomi, as the company appears to be in it for the long haul.