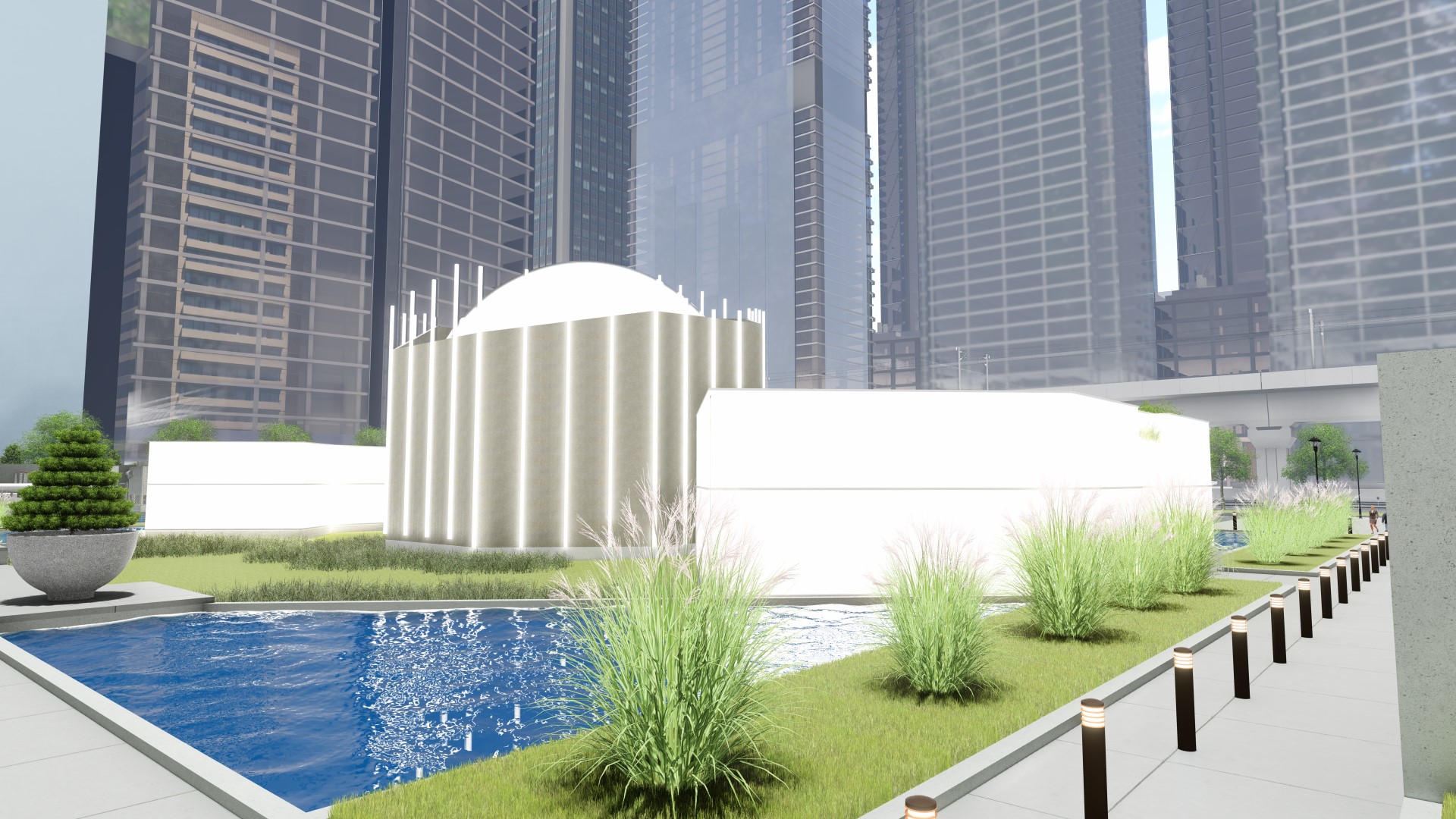 If you’ve always dreamed about building your very own nuclear reactor but you were lacking the knowledge on how to do it, here are some news to cheer you up.

A nonprofit startup named “Energy Impact Center” (EIC) has open sourced the design of an approved 100-megawatt modular reactor, and they are planning to release the schematic drawings for it soon. The founder of the startup, Bret Kugelmass, stated that their goal was to make “cheap nuclear” globally available for reasons of reducing the emission of pollutants and helping to fight climate change.

The noble motives of the company cannot be abused by those with ill intentions, as their open-source design cannot be used for anything else other than creating electric energy.

Model “OPEN100“, will be a pressurized water reactor (PWR) power plant outputting 100MWe. As for its cost, it will be around $50 million, which could be lowered if the design is optimized and the parts are produced more massively. This project is basically a call to utilities, equipment vendors, reactor designers, investors, governments, and nuclear power lovers around the globe.

Of course, the title of this news may be a little bit deceiving unless your backyard is 10 miles outside the nearest town, which is the minimal evacuation zone. EIC’s promotional video for “OPEN100” is depicting the reactor inside an urban zone, which would never be the case in reality, no matter what safety precautions are taken or how reliable and secure the modular reactor is proven to be. Yet, this is still one of the smallest nuclear reactors ever designed, and possibly also the most inexpensive with this output rating.

Some are disregarding the project, but EIC has already received a $3 million in venture funding by First Round Capital, on their “for-profit” spinoff named “Last Energy”. Only time will tell if we’ll ever see OPEN100 becoming a thing, but nuclear power seems to be something that more and more investors are willing to consider, or reconsider if you like.