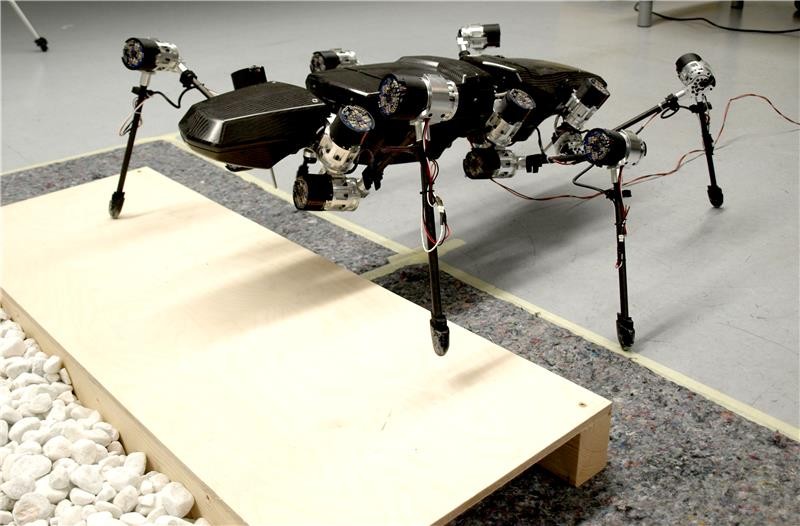 A research project from Bielefeld University originally set out to develop something capable of emulating the movement of a stick bug.

Now, the team has seen their idea come to fruition in the form of a six-legged, stick bug robot named Hector.

Utilizing a decentralized control system deemed the Walknet, Hector is able to move all six of its legs independently from one another. Not to mention, the robot can alter individual limb movement should it detect a potential issue or obstacle while the limb is already in motion.

The stick bug robot can easily maneuver across a wide variety of terrain thanks to the decentralized control system and is very impressive when it comes to avoiding collisions.

Check out the demo video of Hector: 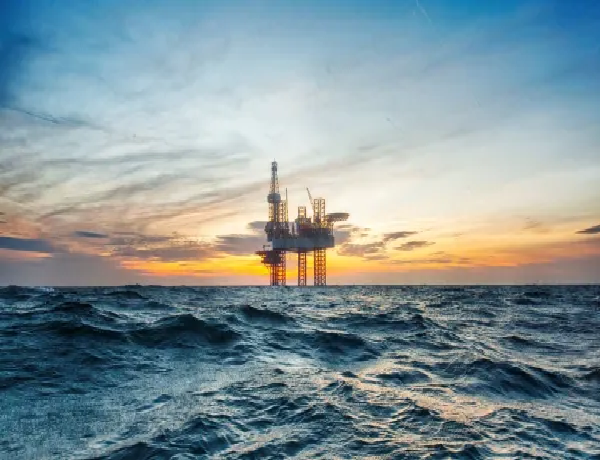