Samsung is taking over Heathrow Airport. Well, kind of.

The Korean tech giant has rebranded Terminal 5 at one of the world’s busiest airports, beginning today and running for the next two weeks. The terminal will temporarily be renamed Terminal Samsung Galaxy S5 to promote the company’s new flagship phone.

This isn’t the first time of late that Samsung has invested big money into marketing the new phone, buying up a considerable amount of sponsorship space at this year’s Oscars that resulted in that famous celebrity selfie.

Phone companies usually buy a lot of advertising space in airports so Samsung has spared no expense this time around. Heathrow has clarified that Samsung’s occupancy in the terminal is in fact just a very hefty advertising space and no rights have been bought.

Images of the Galaxy S5 will be near-unavoidable if you’re flying out of Terminal 5 so if you’re an iPhone kind of person, avert your eyes. The advertising campaign is of course working with Dixons and its airport retail outlets to sell the phone so expect many signs directing you towards these stores while you’re waiting for your flight. 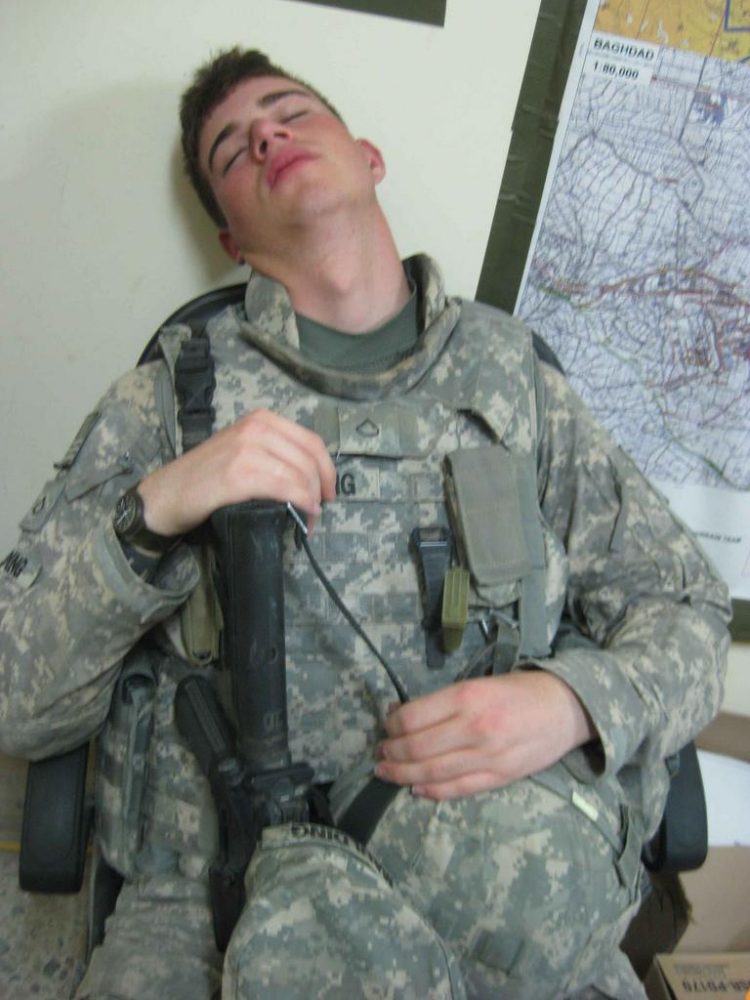 Plans Unveiled for Unbelievable Skyscraper That Hangs From Orbiting Asteroid