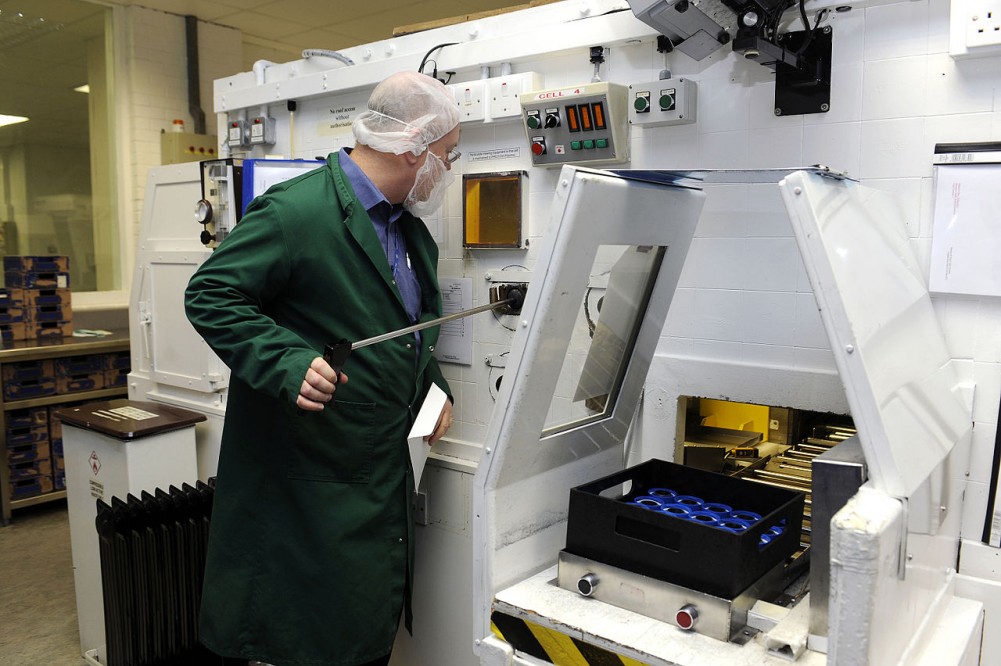 A recent operation involved a medical robot with four arms, 3D vision, and very steady hands. While large healthcare robots are now available, the promise of microbots that would be able to perform upkeep and deliver drugs are not yet ready for prime time.

As expected, shipments of larger healthcare robots, including surgical robots, hospital robots, and rehabilitation robots, are projected to triple by 2021 to $22.8 billion, a compound annual growth rate of nearly 10%. This comes as the market for industrial robots including articulated robots, cylindrical robots, Cartesian robots, and SCARA robots is set to reach $41 billion. According to Tractica, healthcare robot shipments are expected to exceed 10,000 units annually by 2021.

Healthcare Robots Coming to the Rescue?

A number of factors are driving demand for healthcare robots including the increasing prospect of a shortage of physicians and other healthcare professionals and an aging baby boom generation in need of lots of medical services and care.

At the same time, there is an increasing demand for remote healthcare solutions and telepresence that allow complex surgeries to take place in remote corners of the world with distant oversight of medical robot operations. According to manufacturers of medical robots, patients in need of surgery will now be able to start treatment earlier and get equal or better outcomes.

According to Information Week, there are 10 medical robots that could change healthcare as we know it.

The following video explains how healthcare robots can be used to help people with dementia and Alzheimer’s disease.