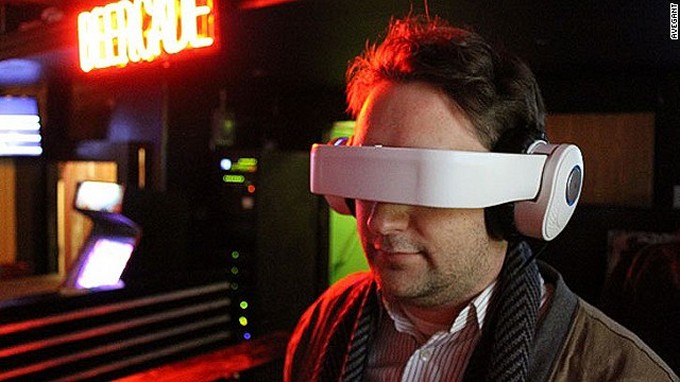 Headphones aren’t just for listening to your favorite tunes anymore. Now they can beam videos to your eyes. Photo © Glyph

Glyph is redefining how we use a headset. The company is developing a headset that beam movies, video calls or even video games directly to your eyes.

The headset is yet to be released, though it has been widely rumored that it will hit the stores some time during 2014. For this experience, users should be ready to part with around $499. The headphones will not only target the videos to your eyes, but the brain too.

At the moment, the project has already raised close to $1 million on Kickstarter, and the figure is widely expected to rise over the coming months. As far as compatibility is concerned, the headset is not a letdown either. They are specially designed to work with TVs, smartphones and gaming consoles. In fact, they are bound to work perfectly with anything that has a screen, though these are the applications that have been officially released to be compatible with Glyph.