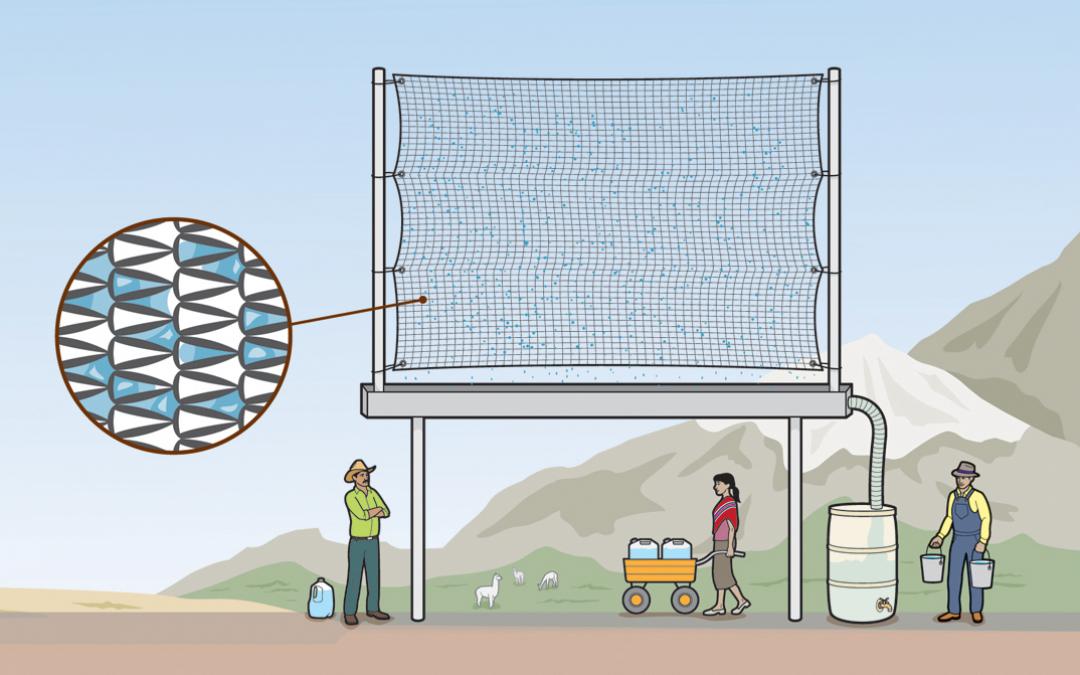 The average American uses 1,800 gallons of water a year, or about 5 gallons of water a day, an average that is more than twice any other group on earth. Researchers at Ingersoll Rand have just announced they will soon be harvesting water with an HVAC system that extracts water from air, and instead of disposing of it on roofs or through drainage, the system will store it in tanks for various uses. The process will leverage the company’s HVAC technology, and the first units will extract as much as 120 million gallons of water from the air yearly. Each unit is expected to cost $1 million.

In a related development, in early 2015 Singularity University sponsored an innovation challenge for inventors to develop technologies to help with water shortages. With 100 responses and six finalists, SunToWater emerged as the winner. SunToWater has designed a “Water Generator” which condenses humidity in outdoor air using waste heat from industrial plants or solar power facilities. SunToWater’s co-founder Jeannie Johnson said, “we think we can sell 40-to-80 gallons per day systems for $9,000.” The competition included three additional water-from-air entrants, so a fledgling industry may be hatching.

Another air to water technology is WarkaWater, which captures humidity in the air and converts it to water. It is featured in the following video: