The rise and fall of civilizations is a recurrent theme throughout history and seems to be a cyclical phenomenon. The reasons for collapse are diverse: volcanoes, floods, droughts, changes in the direction of a river flow, invasions, changes in war technology, changes in economic patterns and more. If “collapse” is in the cards for modern society, how might it happen?

NASA recently combined its climate and population models to create the Human And Nature Dynamical Model (HANDY) that looks at population, climate change, fresh water, agriculture, energy and other variables that affect the future of human civilization. HANDY uses “predictive models” and identifies scenarios in which humans civilization might collapse and makes changes to variables to test if it can be avoided. The “predictive model” that underlies the study is the classical “predatory and prey” model as in “wolves” vs. “rabbits” and is a mathematically based set of equations, aka the “Lotka-Volterra Model”. It describe the relationship between two species and the relationship between them over time.

Underlying the HANDY Model are assumptions used in the Lotka-Volterra:

Tweaking of the Predator vs. Prey Model

NASA introduces into the Predator vs. Prey Model two social classes, the rich and poor, and uses equations to model and predict the relationship between them and their natural environment. Issues such as population size, birth rates, wealth accumulation and distribution are modeled as well as phenomena such as the depletion natural resources due to pollution.

Collapse vs. Sustainability of Civilization

By modeling society and its use of resources, scenarios are created in which the collapse or sustainability of human society occurs. HANDY has produced two main scenarios: 1) income inequality becomes so great that an inequality induced famine leads to a large decline in the human population. 2) Nature collapses due to over exploitation of natural resources. Of course, models are just an illustration of what might be possible. Worldwide adoption of a clean unlimited supply of energy, availability of a clean unlimited supply of water, ie: via desalination, and advances in science to help humans combat disease are just a few developments that could help civilization live on sustainably, indefinitely.

Why Invest in Home Security Systems? 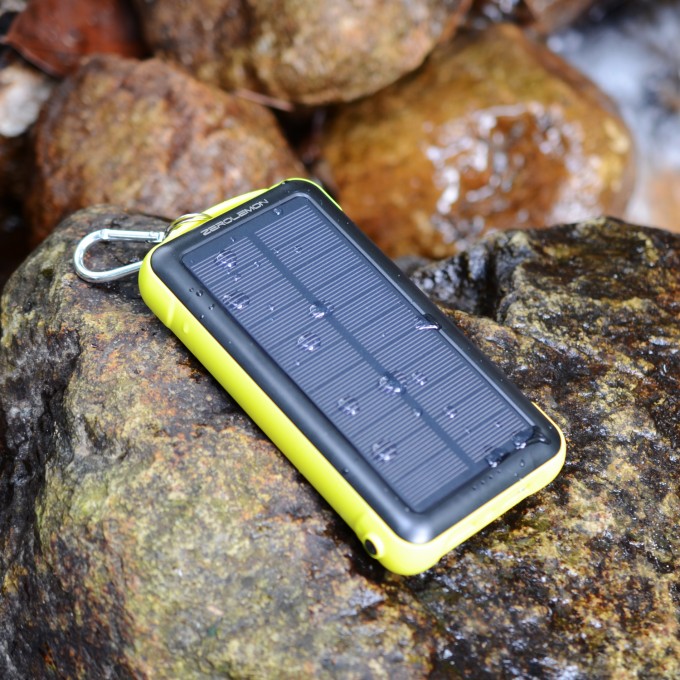