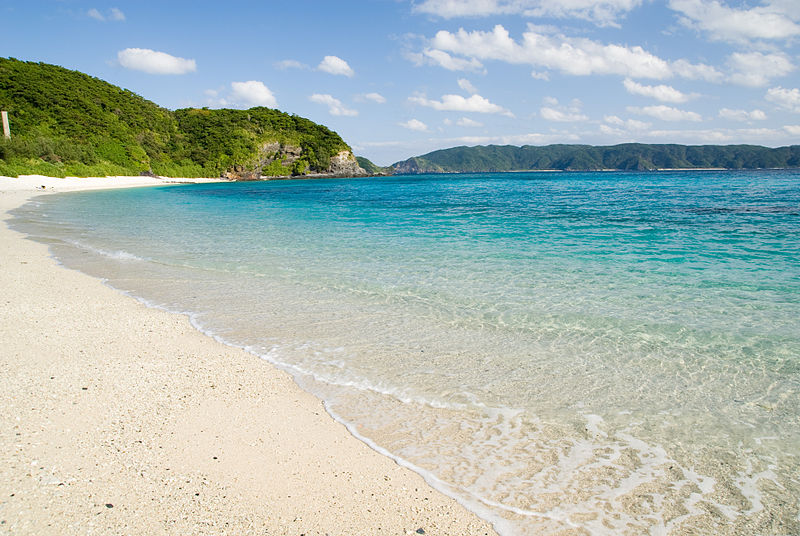 Very sad news for the beach lovers, half of world’s beaches are going to vanish by 2100. Climate change and sea level rise are on the track to wipe out coastlines around the world.

Research was conducted by the scientists at the European Union’s Joint Research Center in Ispra, Italy. Researchers tracked the way beaches have changed over the past 30 years and how climate change will affect worldwide beaches in the future.

Lead author Michalis Vousdoukas, said, “What we find is that by the end of the century around half of the beaches in the world will experience erosion that is more than 100 meters,” “It’s likely that they will be lost.”

Changes in coast line will be felt worldwide, but the amount of beach lost will vary by location.  According to the study, Australia would be hit the hardest, with more than 7,000 miles at risk. Beaches of Canada, Chile and the United States will also be greatly affected.

The worst hit that may lose most of their sandy shoreline also include Mexico, China, Russia, Argentina, India and Brazil.

Vousdoukas said, “Apart from tourism, sandy beaches often act as the first line of defence from coastal storms and flooding, and without them impacts of extreme weather events will probably be higher,”

“We have to prepare.”