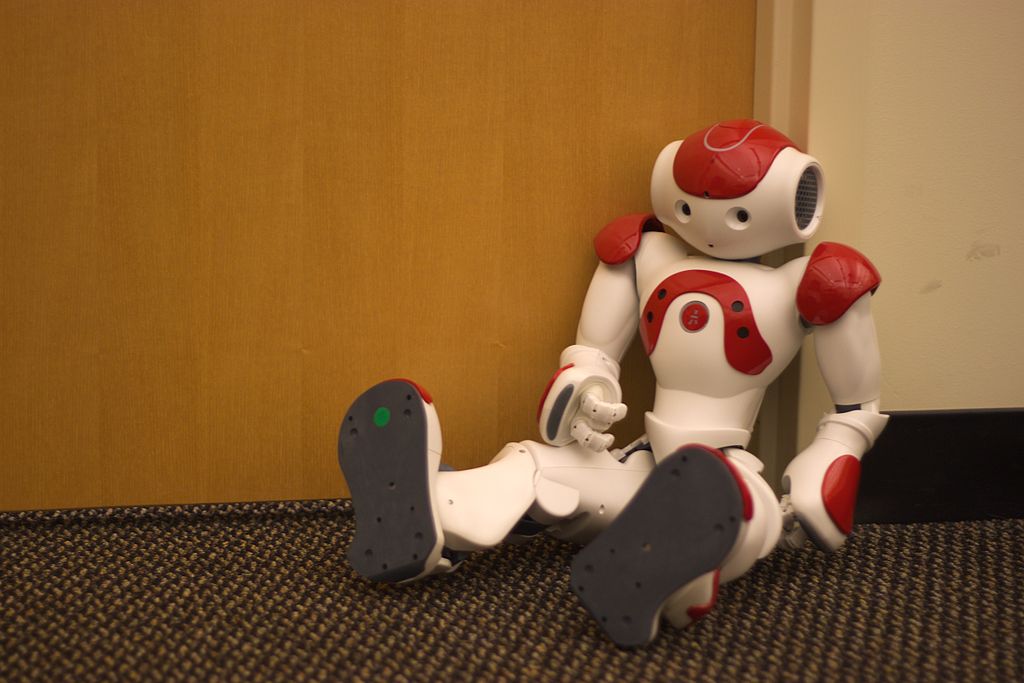 Technology has grown by leaps and bounds. This growth is what keeps providing solutions for our day-to-day problems. Technology, for instance, has made it possible to communicate faster and without the use of obsolete methods like smoke signals – unless you are lost in the woods and there is no cell service.

It keeps providing better and better solutions with the passage of time as evidenced by the telephone movement from fixed landlines to the age of mobile phones. Long gone are the days when Leonardo’s robot drawings were termed as the musings of a mad genius. Robots have become an accepted part of modern day life. As much as technological leaps provide solutions, they also create problems. They have caused many people to become jobless over time. This article looks at the pervasiveness of the joblessness problem due to robotics technology.

According to Progressive Automation, the fear of a cyborg-ruled workforce is real. The question many ask is if at one point all jobs will be automated and if humankind will be forced to stay home and sleep all day as a consequence. Many books and articles have launched into this debate, some claiming that the workplace being cyborg-ruled in future is a myth and equally as many saying that it is a reality waiting to happen. Martin Ford, the author of the book Rise of the Robots, believes that it is just a matter of time before we usher in the dystopian age where human labor is rendered defunct. Michael A. Osborne and Carl Benedict Frey argue that half of the current workforce will be replaced by robots in about ten to twenty years. Only time will tell. This is because most predictions made in the technology world are usually off. Five decades ago, for instance, no one would have believed that self-driving trains and cars would ever exist. Today, they do. Despite the various arguments, there is one thing that all scientists agree on: that there are some jobs that robots are better at than humans and vice versa. Robots are already taking over the bigger percentage of jobs in the transportation, retail, manufacturing, and administrative support sectors. Most factories have laid off workers and put robots to work instead. This is mainly because robots are better at routine duties as compared to humans. Telemarketers, counter clerks, and cashiers are similarly endangered. Jobs that can be done by simple algorithms will also be taken up by robots.

These include but are not limited to insurance underwriting, tax preparations, and data entry key-in jobs. Jobs that are at low risk of being automated are low skill jobs and jobs that involve directing and diagnosis. The low skill jobs are menial jobs like plumbing work, attending people at fast food joints, and patient care. Jobs that involve directing and diagnosis are management jobs, health care jobs, human safety jobs like firefighting, and jobs in the media, education, and community service sectors. These jobs are most secure because humans are better than robots at jobs that involve communication with others, caring for others, and decision-making. However, this does not guarantee anything. With the advent of map applications that give you various options and help you pick the best, there is nothing that can be termed as the preserve of humans. We can only reiterate that only time will tell which side will win this winded debate. All we can do is wait and see. Wait and see, why don’t we?