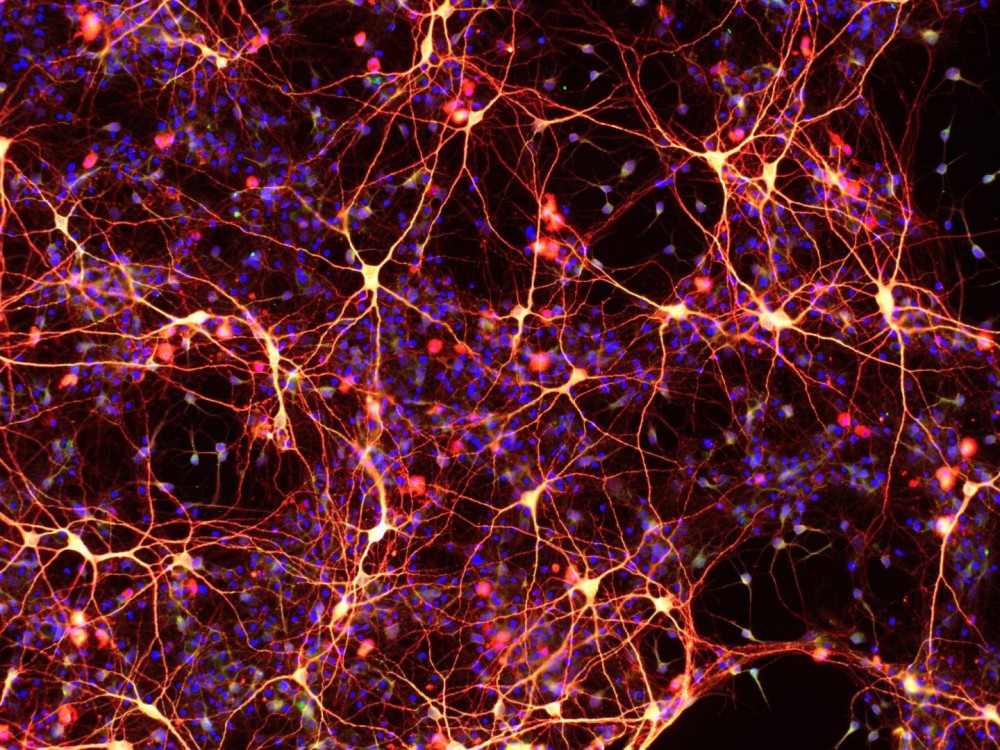 In another study at the University of California, Los Angeles, Steve Horvath & colleagues are using cell reprogramming as a treatment for “DNA methylation” or DNAm, a biomarker for the aging of human cells and tissues.

These studies and experiments and many others are just the beginning of human attempts to reprogram human biology to reduce or eliminate disease and slow or halt aging.

In short, researchers are seeking new patient disease models that will allow them to better understand and heal disease. One major challenge that has eluded human efforts is a cure for cancer. Could it be that this disease that has caused the most death couldn’t be conquered by the old pharmaceutical disease model? Perhaps cancer will meet its end when this new generation of therapies based on genetics, biotechnology, and cell reprogramming has matured.

One group focused on reversing aging, the Izpisua Belmonte team, is developing epigenetic technologies to reverse aging caused by epigenetic alterations (see video below). Another potential method includes reprogramming microorganisms to help humans better adapt to aging; these microorganisms, like good gut bacteria, would carry out various “missions” to repair human cells. According to scientists, the human body and good health already depend on epigenetic reprogramming which is carried out constantly by the human body. Researchers just have to find a way to intervene in this biological process for the benefit of patients.

Putting the Puzzle Together

Perhaps our current understanding of disease and aging is too anecdotal and not systematic enough. Scientists and researchers are beginning to understand the underlying biology of humans but only in bits and pieces: receptors, signaling molecules, RNA Helicases, mitochondria, etc., but not enough yet to significantly gain leverage over disease and aging. One study of note is investigating the relationship between aging genes and disease genes in humans; the goal is to understand the mechanisms that create disease in healthy cells, we’re just not there yet.

Researchers believe that by the early 2020s the tools and knowledge needed to extend life and reprogram away diseases will be available on a wide scale.

NASA Plans for a ‘Cloud City’ Of Airships to Explore Venus