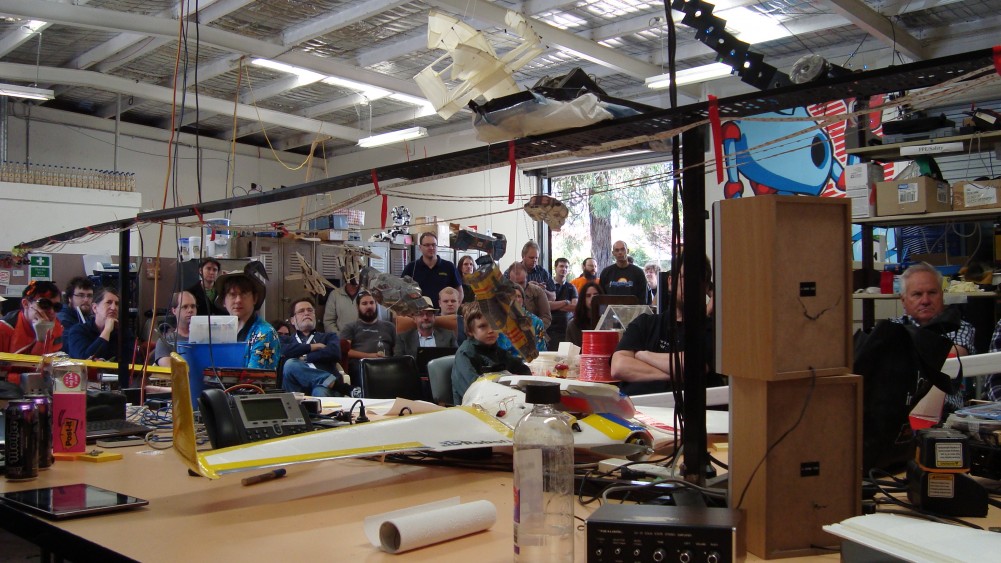 We are constantly reminded of how American garages were breeding grounds for generation after generation of new technologies and companies. Apple Computer, Microsoft, Dell Computer and dozens of others started with a few people and a vision and turned into giants.

The Age Of Personal & Professional Networks

Today, a person’s value often depends on his or her personal and professional networks.

In response new garage-like environments called “hackerspaces” are sprouting up where like-minded people, often nerdy techies and corporate misfits, can get together and talk shop.

The website hackerspaces.org lists 1,807 hackerspaces in over 30 countries, including the US, UK, Germany, Italy, France, Brazil, Colombia, China, Russia, Belarus,India and more. The US is dotted with hackerspaces from east to west and north to south. Fact is the Internet and decentralization are leading to fewer and fewer people meeting in medium or large size companies with their built-in “learning clusters.” Today, because learning and innovation go on throughout life, some people are finding themselves stranded without a community of like-minded thinkers and doers to interact with.

The Renaissance Model of Learning

One of the best and most productive working models in history came from the Italian Renaissance. The Renaissance Method meant studying under someone significantly more knowledgeable, while at the same time teaching someone significantly less knowledgeable. Through the process of simultaneously being both a student and a teacher, each artisan received the benefits of seeing a subject from multiple points of view, lessening the slope of the learning curve.

And hackerspaces are not the same as formal, usually well-funded, think tanks or business incubators. Hackerspaces, at least in the beginning, are much less organized and structured and rely upon the goodwill of strangers. A typical hackerspace includes a wide range of creative people, including developers, designers, writers, bloggers, musicians. The space includes work desks, Internet access, meeting space, a refrigerator, vending machine, etc.

Some hackerspaces have additional equipment such as 3-D printers, metal lathes, and other tools and equipment that can be shared by all members.

The following video of Adam Savage, a proponent of hackerspaces, explains “Why we Make.”