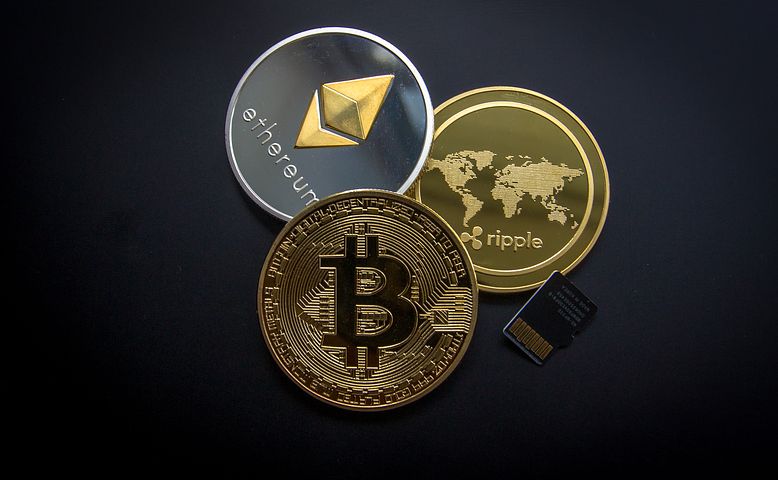 Blockchain-based platform Poly Network confirmed through a tweet on Tuesday that it was attacked by hackers. Thousands of investors have been affected by the largest attack in the decentralized finance area.

The hack is one of the greatest in crypto history

The company also shared the addresses of the attackers where these currencies were transferred. The company has asked hackers to return the assets threatening legal action.

Researchers believe the intrusion was caused by a cryptography flaw in its system which allowed hackers to transfer tokens to public blockchain addressed controlled by them.

Following the news of the biggest theft in DeFi (Decentralized Finance) space till now, the value of the tokens has already dropped below $400m.

Blockchain-based security start-up SlowMist claims to have tracked down the attacker’s email, IP address, and device fingerprints, as well as other identity evidence.

Here is an update on the latest developments – hackers have started sending back small amounts of the stolen funds. 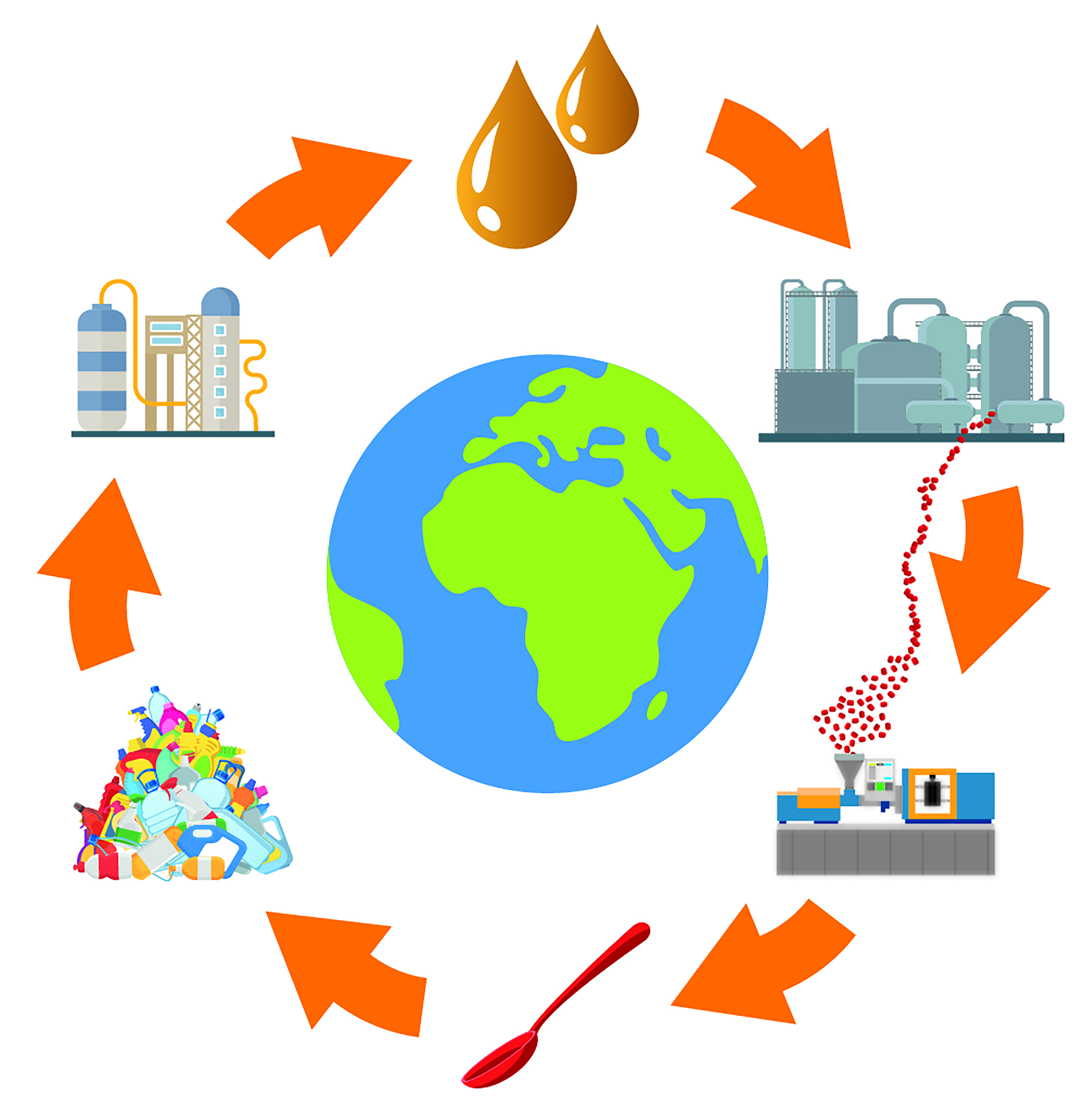 Hiriko: The Future of Personal Mobility