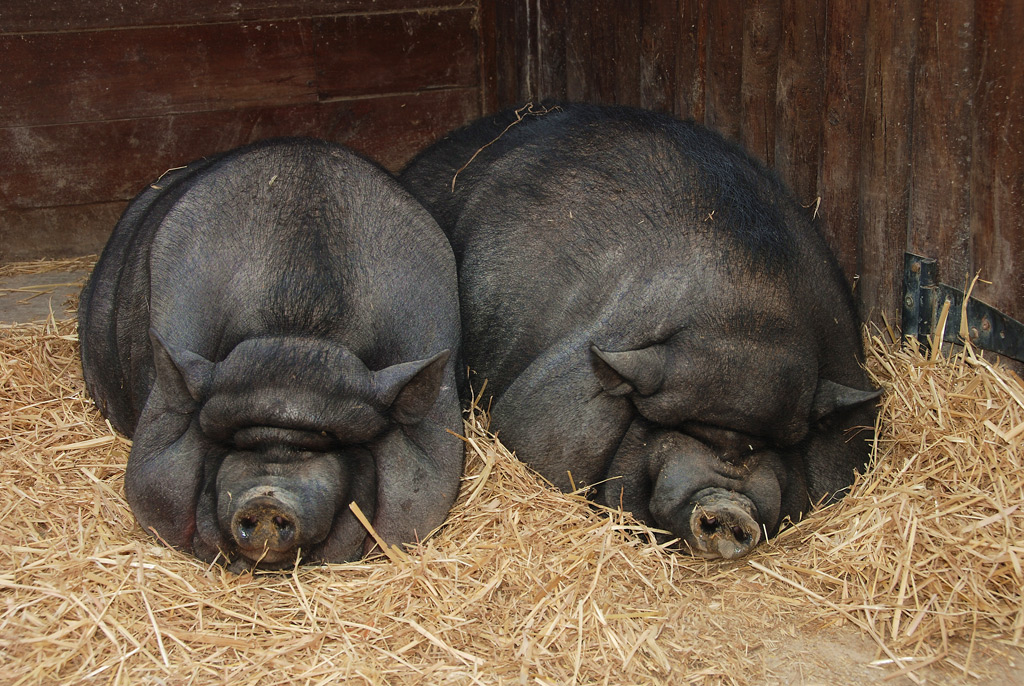 One of the problems and tragedies of modern society is human patients unable to receive organ transplants in a timely matter, worsening their sickness and sometimes leading to death. In fact, hundreds of people die every day waiting for organ transplants.

Harvesting Organs from the Dead

Dr. Frankenstein may have seemed a bit deranged, but in today’s world of science, in biology, he would fit right in. And who can argue with anyone who wishes to bring the dead back to life? If memory serves, Dr. Frankenstein took freshly deceased bodies and harvested body parts and organs from them. How is this any different than today? Most of us sign our organs away through a simple checkbox on our license plates. If we are one of the 1.3 million people who die globally in road crashes each year – 3,287 deaths a day – our healthy organs and body parts can find new life in others who need them.

But modern day medicine and technology have new “curveballs” to throw at those who have any inkling of doubt about the coming age of organ growth in labs and host animals. A recent controversial study by the Salk Institute for Biological Studies in La Jolla, California, to create human-paid chimeras (pronounced “kei-mera”), is another step on the way to growing human organs in non-human host animals for transplant into humans. Chimera’s are named after Greek mythology’s fire-breathing she-monster with a lion’s head, a goat’s body, and a serpent’s tail. In medicine, chimera means an individual organ or part of diverse genetic origin.

The Salk Institute has been trying to human grow organs for years in Petri dishes but growing human organs in host animals is so much more productive. This type of realization or discovery puts researchers in the position of concluding that there’s only one path forward.

This type of manipulation of human and animal life to help human patients live longer and healthier lives is becoming more and more common. For example, scientists recently cured a mouse of diabetes by using cells grown inside lab rats.

And in Japan, Japanese researchers recently created a pig-human embryo. That’s right, part pig and part human. They injected human induced pluripotent stem (iPS) cells, created from adult cells, into a pig blastocyst. The blastocyst was then implanted into a female pig and developed for four weeks. The result was the human stem cells had grown into precursor cells that can develop into heart cells, liver cells, and neurons.