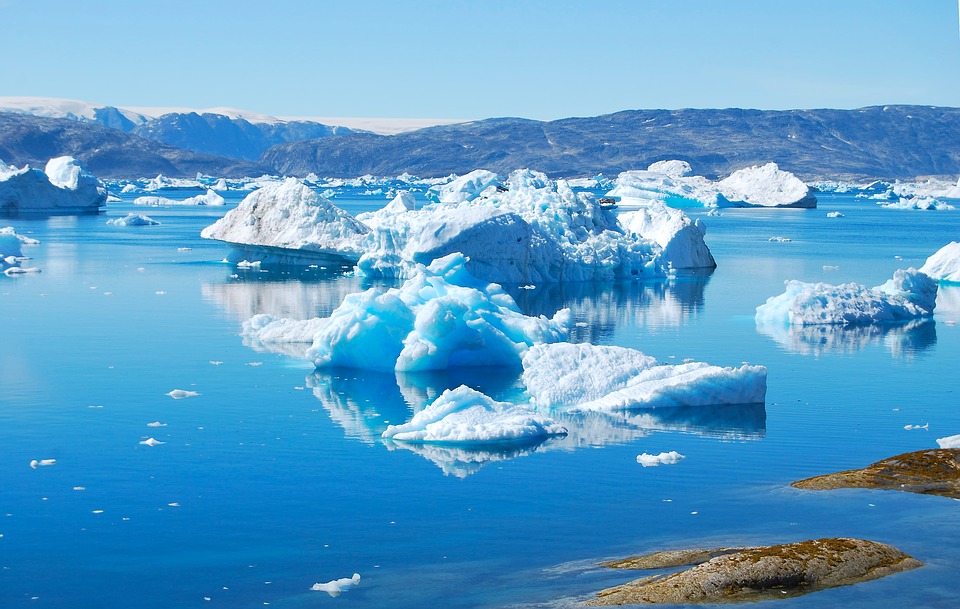 According to a new study, Greenland’s ice sheets have officially melted past the point of no return.  These glaciers may have hit a tipping point that sets them on an irreversible path to completely disappearing.

Greenland’s glaciers have shrunk so much that it would continue to lose ice even if global temperatures stop rising.

For the study, US researchers studied nearly 40 years of satellite data of over 200 large glaciers across Greenland. They used this data to assess the annual rate of ice loss and snow accumulation on glaciers around Greenland.

Researchers discovered that from early 2000, the rate of accumulation of ice started consistently decreasing in comparison to ice loss.

Glaciers have retreated to the extent that it is becoming difficult for them to go back to previous stable positions.

Paper author Michalea King of the Ohio State University, said, “We’ve been looking at these remote sensing observations to study how ice discharge and accumulation have varied. What we’ve found is that the ice that’s discharging into the ocean is far surpassing the snow that’s accumulating on the surface of the ice sheet.”

Ian Howat, the co-author on the paper, said, “Glacier retreat has knocked the dynamics of the whole ice sheet into a constant state of loss.”

“Even if the climate were to stay the same or even get a little colder, the ice sheet would still be losing mass.”

In case the Greenland ice sheet melts completely it could raise sea levels 23 feet by the year 3000. In that case, oceans would swallow coastal cities across the globe.

Scientists foresee in the next 80 years, its current melt rate would raise the sea levels by 2.75 inches (6.9 cm).

We, humans, are the major culprits of climate change. This is not the only after-effects of climate-change that are brought about due to human activities. If we can learn the lesson from our mistakes, there is still time to avoid irreversible pathways to other calamities. 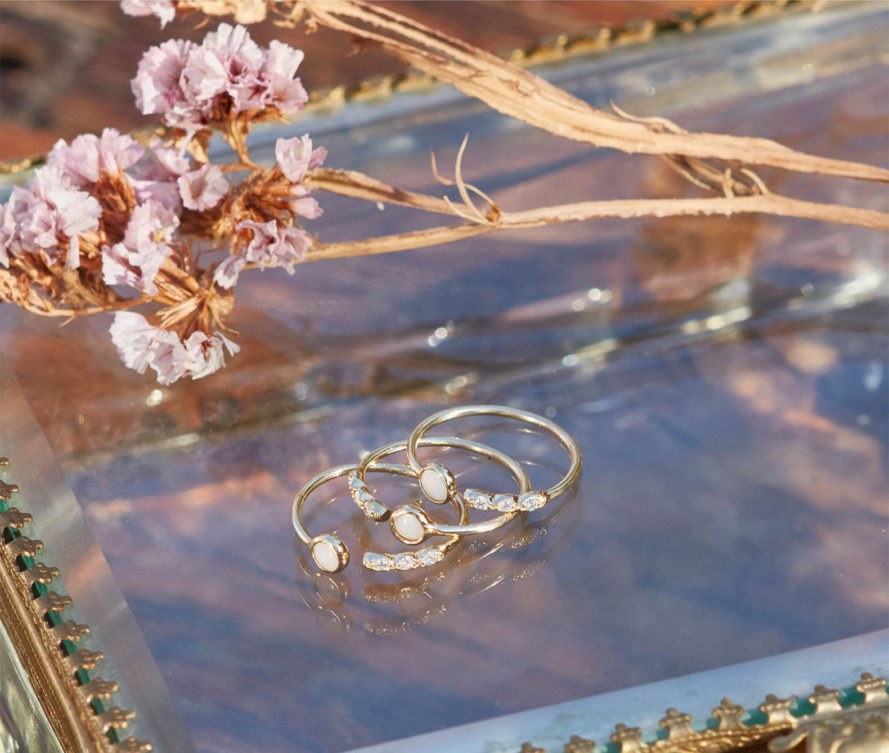