NASA and various other space administrations around the world have been sending animals into space for scientific research long before they sent humans into space. Mostly, these organizations have been hoping to determine the effects of gravity and altitude on a variety of organisms, including humans.

While almost anything in space is awesome, one of the more interesting results came from testing in the 90s on jellyfish born in space. While the infant jellyfish had grown to be rather healthy, there was only one problem. They lacked a sense of direction.

When a jellyfish develops, it forms calcium sulfate crystals at the margin of its bell. These crystals are surrounded by a little cell pocket, coated in specialized hairs, and these pockets are equally spaced around the bell. When jellies turn, the crystals roll down with gravity to the bottom of the pocket, moving the cell hairs, which in turn send signals to neurons. For jellies to sense up and down all they need is gravity.

While they develop in space, this organ doesn’t seem to serve a function and therefore has a defective development. When they return to earth distinguishing up and down is apparently a challenge, even though the pocket shows no signs of deformation it’s in the ability to read its own signals that impairs it.

This study is important to humans for what seems like a future of endeavors with long-term space travel. Humans have gravity sensing organs as well in our inner ear, the equilibrium. We need to know what kind of effects long-term space travel will be putting on our bodies, especially to the developing human when space travel starts to exceed generations.

Can human babies still retain a sense of gravity without growing up with it? The jellyfish experiment says otherwise. Human birth in space may mean a lifetime of disorientation on Earth.

Weightlessness is something everyone wants and should experience in my opinion. It’s definitely on my bucket list, but we should be wary of bringing up children and animals alike from what the jellyfish are telling us. 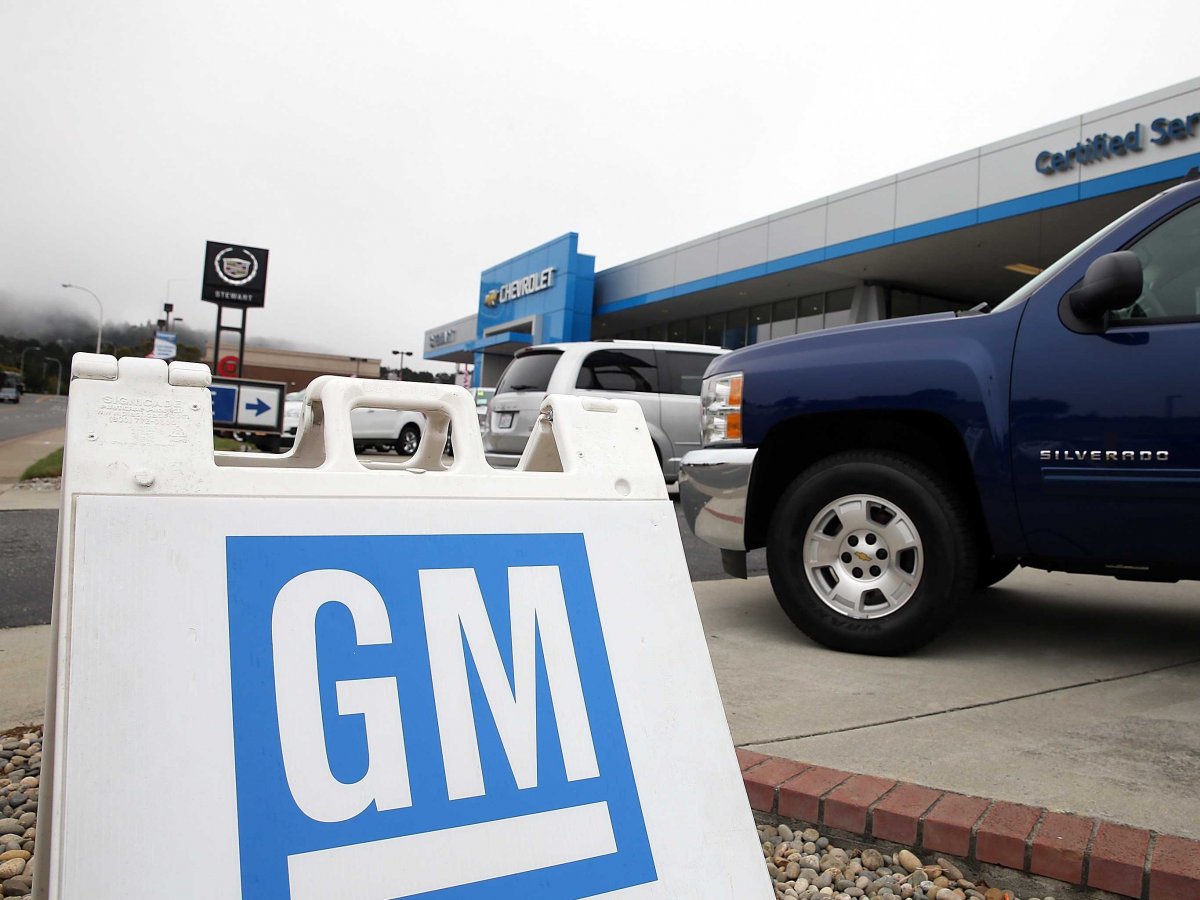