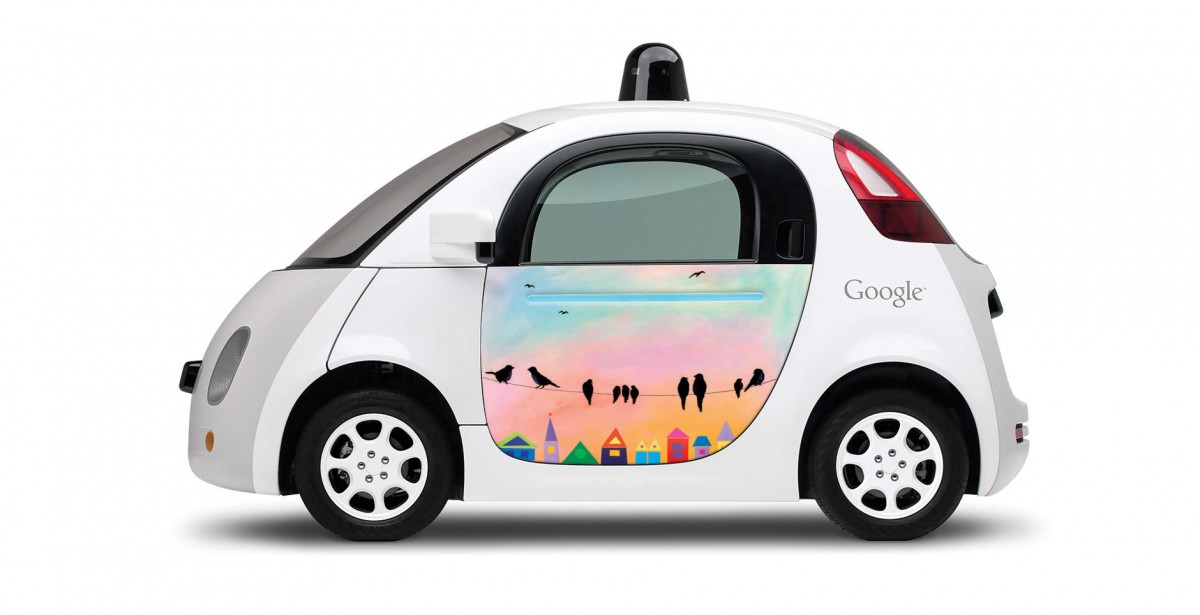 Now, the company has announced Kirkland, Washington as the third city set to host the company’s autonomous cars due to the city’s temperate climate and many hills.

Kirkland is the perfect place for Google’s engineers to deploy the vehicles in wet conditions and also at various elevations for extensive trials.

“Kirkland is a town that prides itself on being open to new technologies that could help improve our daily lives,” Kirkland Mayor Amy Walen said in a statement provided by Google. “We are excited about the potential self-driving cars have to reduce accident rates and to provide mobility for people who can’t get around easily.”

In preparation for deploying the autonomous cars, one of Google’s self-driving Lexus RX450h SUVs has been steadily mapping the city for the other vehicles.

Between Mountain View and Austin, Google recently reported its autonomous cars were logging 3 million simulated miles of driving every day.

Expect that number to increase with the addition of Kirkland for testing.

Best Practices in Biomass Processing Lead to More Effective Use