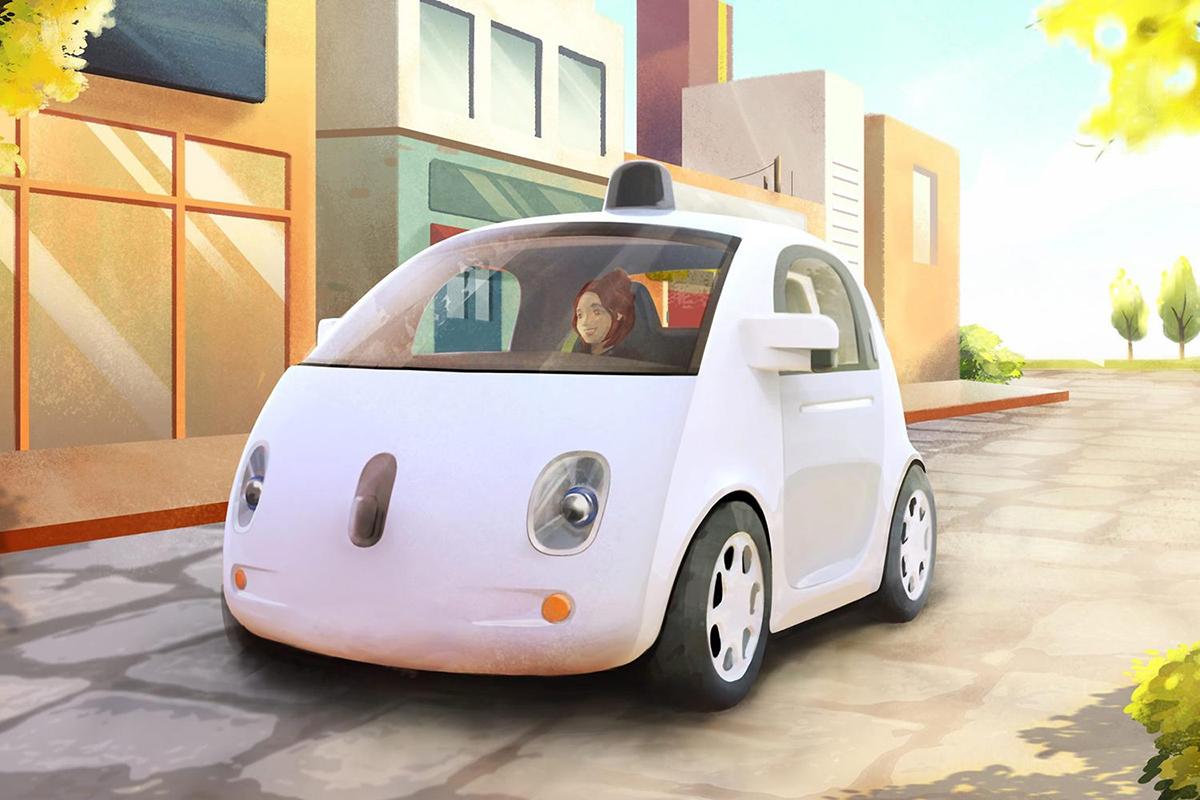 Google itself will no longer be in charge of developing the company’s autonomous car as that task will now be the responsibility of its parent company, Alphabet.

The question becomes how will Alphabet make money with its autonomous car?

Obviously, that is the bottom line when it comes to continually pursuing self-driving technology.

Many are suggesting Google is putting itself, er Alphabet, in the position as a stand-alone company to compete with Uber in some sort of autonomous taxi service in the near future.

Within the next decade or so, transportation by way of autonomous cars seems to be looking like an extremely viable option, so it would make sense Alphabet would want to get in on the action before it’s too late.

Also, emerging as competition for Uber sooner rather than later is probably a good idea seeing as how CEO of Uber Travis Kalanick has been linked to Elon Musk and Tesla lately with the notion he wants to use their cars.