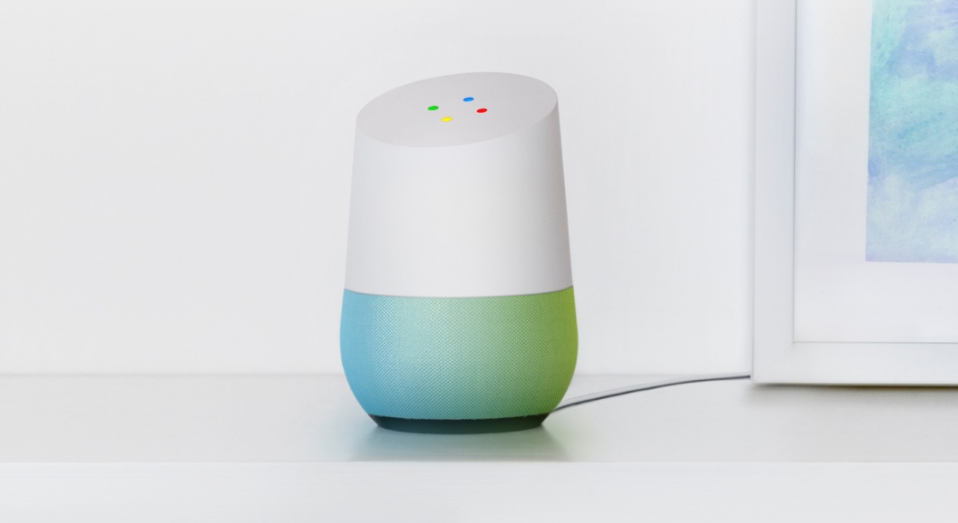 Google Home is coming and acts as a voice-activated device, enabling users to utilize the company’s search engine and AI by simply asking it questions.

Announced at Google’s I/O developers conference, Google Home is expected to be released later this fall and is sure to be a mainstay in many homes if the device works as the company envisions.

The software will not only respond to voice commands, but it will also send texts, modify dinner reservations, give weather updates, and play music.