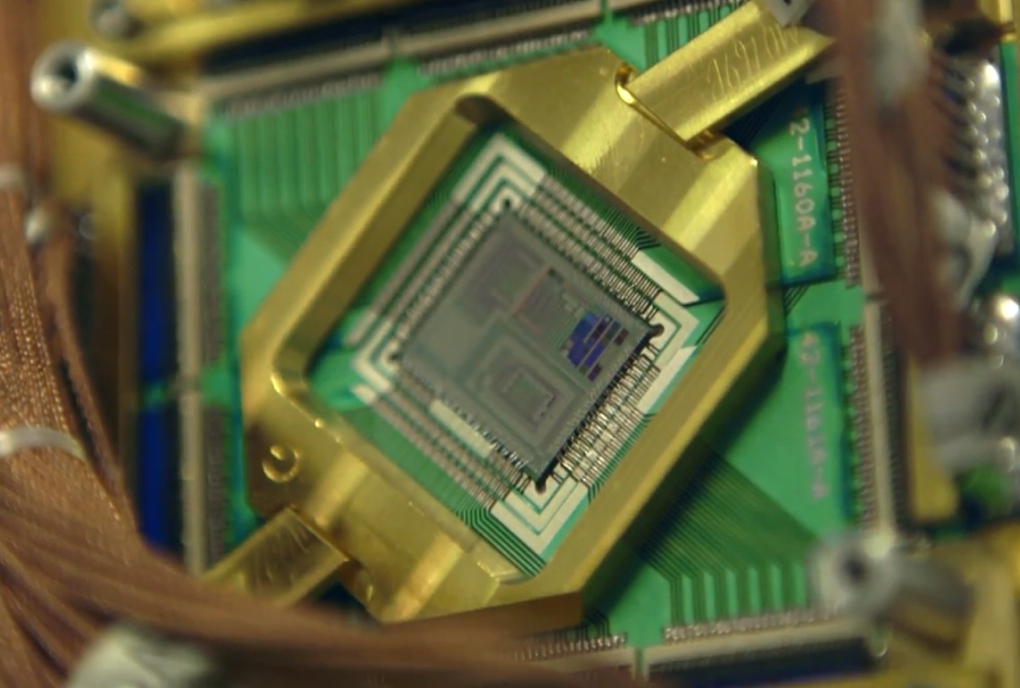 The Google research team from the Al Lab, along with scientists from NASA, has been testing the quantum computer since 2013. After years of testing, Google claims that its controversial machine has been successful in beating conventional computers in multiple tests. The main objective of Google was to use quantum physics to solve several scientific and mathematical equations that are inherent in conducting further studies into the propagation of the field of artificial intelligence.

A conventional computer can work through the calculation but at a much slower pace. The team at Al Lab claims that their computer can solve the quantum problems at a much more rapid rate. Leading enterprises, like IBM, Microsoft, Google and several government agencies, are trying to work their way through the unconventional complications in this field of study, put forward by quantum mechanics, for the representation of data that can equip them with massive number-crunching capabilities. In any case, unlocking the maximum potential of these computers hasn’t been devoid of complications, but the computing giant hopes that the new strides made by utilizing the quantum computer will lay the groundwork for complex and powerful studies into artificial intelligence.

Google also claims that this device will open new doors for the study of material sciences and will be able to assimilate space operations, aiding NASA in launching rockets and simulated space missions and spaceships. Rupak Biswas, Director of Exploration Technology at NASA’s Ames Research Center in Mountain View, California spoke at a media briefing at the main research facility, and explained his collaboration with Google, saying, “It is a truly disruptive technology that could change how we do everything.”

He further elaborated that the quantum machine was bought from a Canadian start-up, D-Wave Systems, who marketed it as the “world’s fastest commercial quantum computer.” It is now installed at NASA’s Ames Research Center and operates on a superconducting microchip called a “quantum annealer,” which is used for solving “optimization problems” due to the algorithm hard-coded into it. These optimization problems and their solutions are recurrent variables in artificial intelligence and machine-learning software. However, the computer is still facing opposition from quantum physicists who believe that there is a lack of conclusive evidence to prove the ability of the device to access quantum physics, and use it to defeat conventional computers.

Hartmut Neven, leader of Google’s Quantum AI Lab in Los Angeles, was able to pacify the controversy surrounding the quantum unit by providing a semblance of proof. He oversaw a series of tests between the D-Wave computer and regular computers with a single processor, and the results were posted in a research paper online. It has still not been reviewed by peers, and there are no journal publications regarding the findings, but Neven said, “For a specific, carefully crafted proof-of-concept problem we achieve a 100-million-fold speed-up.”

John Giannandrea, a VP of Engineering Research at Google, explained the practical applications of the quantum annealers by stating that they can be utilized to power up Google’s machine learning software. He further said, “We’ve already encountered problems in the course of our products impractical to solve with existing computers, and we have a lot of computers. It may be several years before this research makes a difference to Google products.”