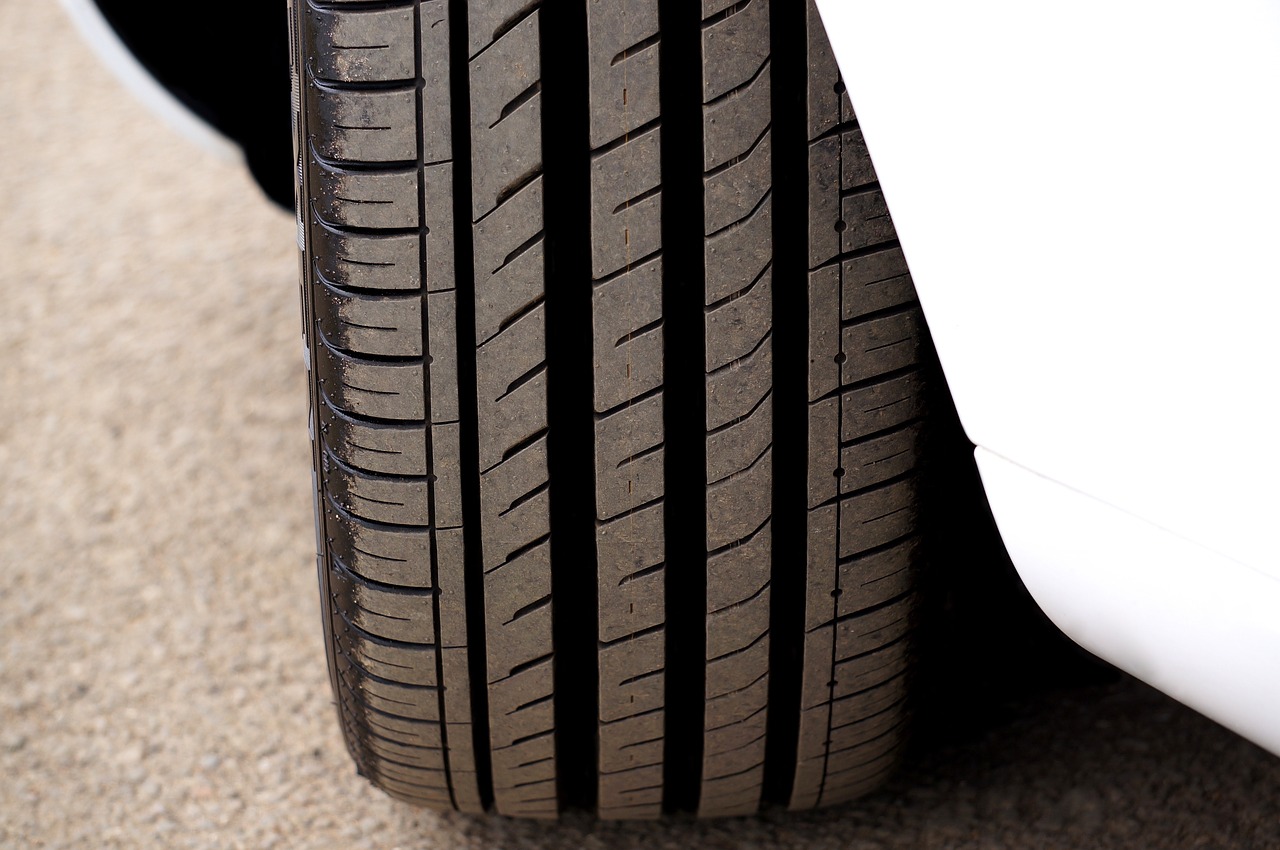 Image by AutoPhotography from Pixabay

Two leading American Tire companies will become one when Goodyear acquires Cooper. The two century-old Ohio tire manufacturers will seal a deal worth $2.8 billion in the second half of 2021.

Cooper commenced its operations in 1914 in North America. It is the fifth-largest tire company in the region in terms of revenue generation. It operates in 15 countries, and it has around 10,000 employees. Besides the Cooper brand, the company owns the Roadmaster, Micky Thompson, and Mastercraft brands.

The Outcome of the Acquisition

Goodyear will double its operations in China after acquiring Cooper. On the other hand, Cooper will gain access to 2,500 retail outlets that Goodyear operates.

In 2019, the combined sales of the two companies totaled $19.5 billion. After becoming one, the two companies will save around $165 million in two years after closing. Additionally, the new company will free up cash from tax expenditure.

The acquisition will also bring together several tire brands, including Dunlop and Kelly from Goodyear.

The Auto Industry and COVID-19

The auto industry has weathered the effects of the COVID-19 pandemic, among other economic disruptions. Even though a vaccine’s development will bring a turnaround in the industry, it will be hard to achieve the 2019 activity level.

Currently, the values of shares of the two companies have been on the rise. As of February 2021, Goodyear led in a 21% increase in share price, while Cooper realized a 10% increase.

Cooper’s shareholders will receive $41.75 in cash and up to 0.9 Goodyear common stock shares for every Cooper share they hold.

The shareholders of Goodyear will get 84% of Cooper Tire & Rubber Co. On the other hand, Cooper will retain 16% of its shares.

The new company will be based in Akron, Ohio, but Cooper will retain its operations in Findlay, Ohio, where it used to have its headquarters.

Watch the video below for more on the Goodyear Cooper merger.