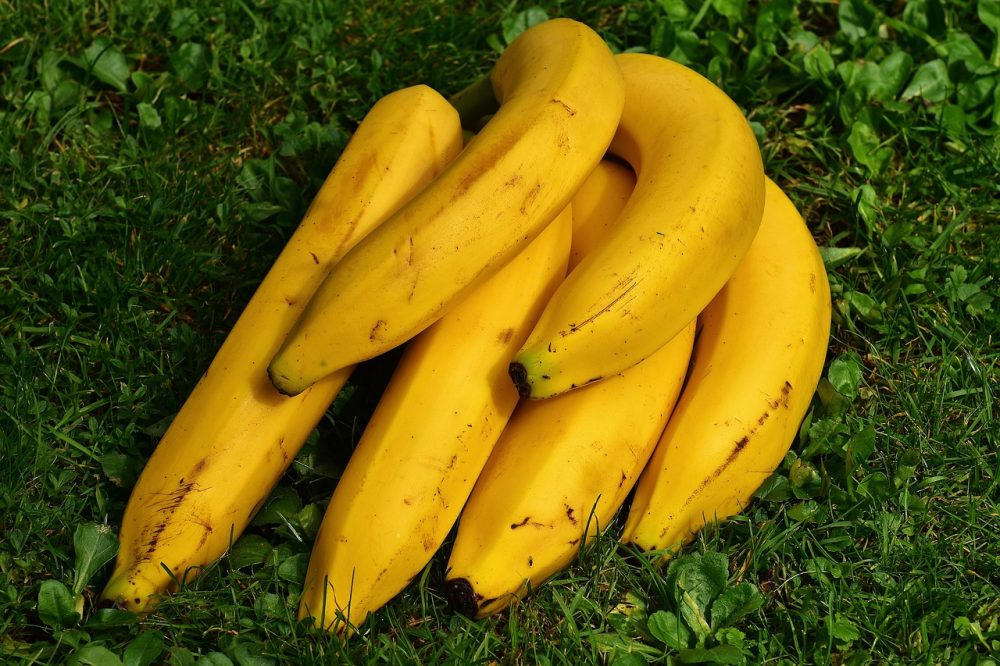 Fruit is a major food staple in Uganda. However, no one could have thought that a banana could save lives of children that have a pro-vitamin A deficiency.

A team of scientists from the Queensland University of Technology (QUT) in Australia has developed a golden-orange fleshed banana called “golden banana.” The golden banana is rich in pro-vitamin A, which is a turning point for many Ugandan children.

Over the years, scientists developed these biofortified bananas with excellent pro-vitamin A levels. Researchers took a gene from a species of provitamin A-rich banana from Papua New Guinea and inserted it into a Cavendish banana.

The new bananas have a golden-orange hue rather than cream-colored flesh, but the taste is the same as normal bananas.

Developing these bananas took scientists over 10 years and cost around $7.6 million, funded by the Bill & Melinda Gates Foundation.

The next stage will be to undertake field trials of these golden bananas in Uganda. Researchers hope that these bananas will be grown by Ugandan farmers by 2021.