Stem cell research is in its infancy but promises to change the world. Could it be that researchers will one day be able to “turn on” regenerative capabilities once part of our biological past or hack the human body to achieve the same outcome?

The current goals are to restore the function of organs and tissues that have been damaged, just like happens in salamanders. Fortunately, the existence of osteogenic differentiation whereby stem cells can be made to differentiate into multiple cell types is now largely understood. Two of the major challenges of regenerative medicine are to create tissue that will not be rejected by an immune response in the patient and to create “patches” of tissue that function well in the body in terms of signaling and conductivity.

The recent integration of nanotechnology and biology is significantly improving the prospects of tissue engineering and regenerative medicine, although, a regulatory framework to manage the new scientific discipline has yet to be established.

Scientists and researchers are now creating nanostructure scaffolds that mimic a tissue-specific growing environment where tissue can be engineered and regenerated to grow into fully-functioning tissues, limbs, and organs. But coming up with a technology to control stem cell function, including differentiation and proliferation, is essential to progress.

Now, Nanowerk has reported that Dr. Dvir at the Department of Tissue Engineering and Regenerative Medicine at Tel Aviv University is placing gold particles into cardiac tissue to improve electrical signals in cells. The special property of gold nanoparticles, such as their superior conductivity, could mean that some of the signaling problems in regeneration may be overcome.

According to Professor Goodwin at the Australia Regenerative Medicine Institute (ARMI) at Monash University in Melbourne, “We need to know exactly what salamanders do and how they do it well, so we can reverse-engineer that into human therapies.”

The fact that salamanders can regenerate limbs and have the cellular circuitry to make it happen means that one day humans may be able to do the same. 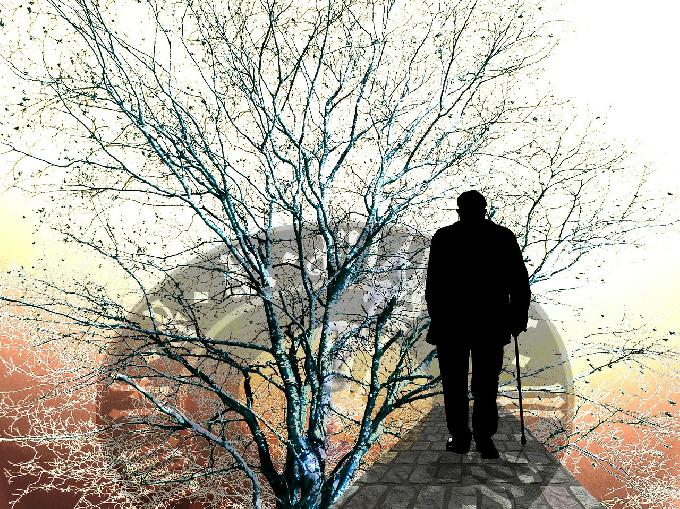 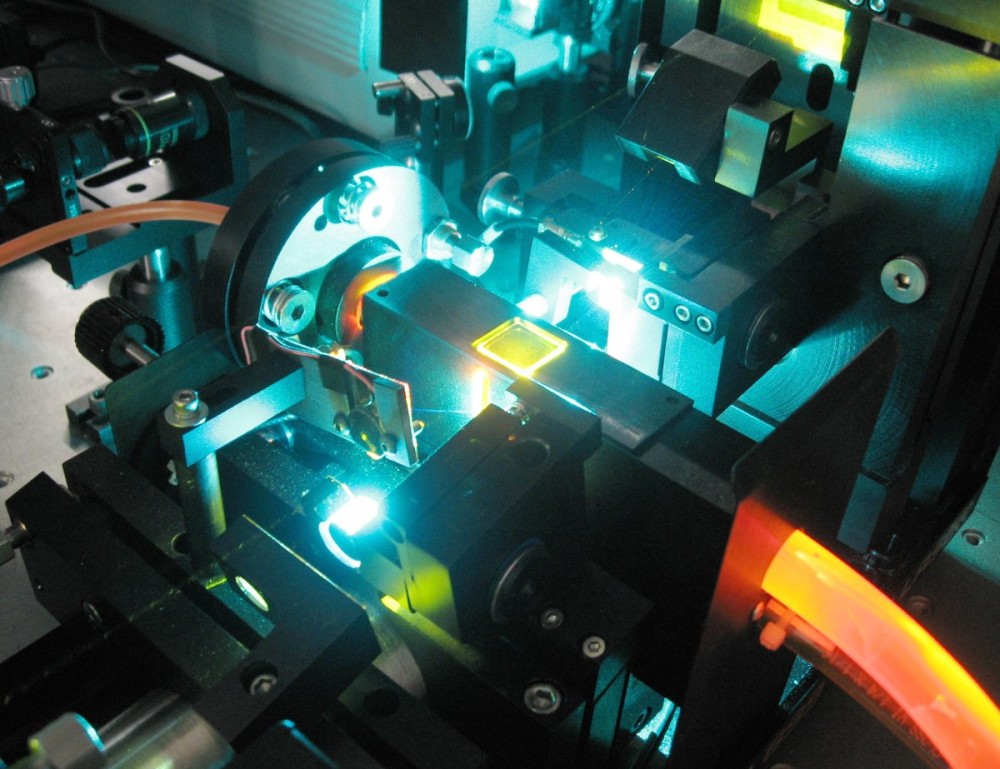