Trees could light up your street. Flowers could illuminate your garden. It sounds like something from the movie Avatar but the Glowing Plant Project is working to make glowing trees and flowers a reality.

If fireflies can do it, so can plants; so says Anthony Evans of the Glowing Plants Project. In fact, it is becoming more and more common for researchers to use genes from luminescent marine creatures, including fish and bacteria, and implanting their DNA into other living organisms to create a glowing effect without the use of electricity.

In a recent project at MIT’s SEED program, high school STEM students conceived of and worked out a potential method for turning aquarium fish into bedside nightlights. San Francisco researchers say it will be possible to create plants and trees that glow to perform the function of street lamps along roadways.

Three scientists and technology entrepreneurs in San Francisco raised more than $345,000 through Kickstarter to fund their glowing plant dreams. They know that plants turn sunlight into energy that humans eat every day. Converting that energy to glowing light does not seem too far-fetched. The process will be developed at BioCurious, a Silicon Valley-based hackerspace for biotech.

According to the New York Times, Alexander Krichevsky has started a company called BioGlow and believes people would like “to have beautiful flowers that glow in the dark.” If that’s true, driving past your local florist at night could, quite literally, become the ultimate enlightening experience.

Glowing Plants are Natural Light With No Electricity: 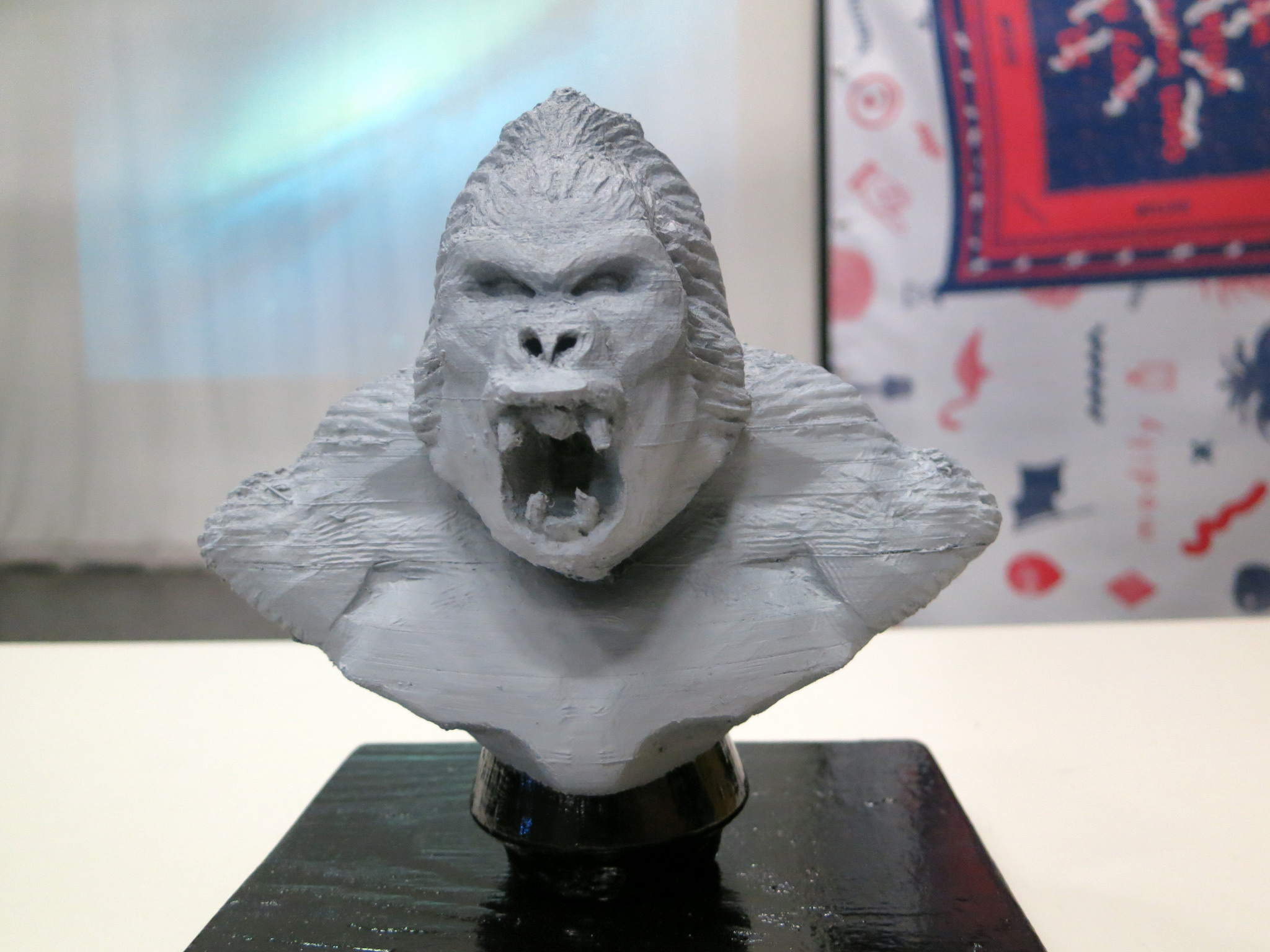 7 Tools That Are Essential For 3D Printing