According to researchers who do internet performance tracking, people spend from 30 to 60 minutes a day, every day, waiting for transportation, on hold, at bus stop, for a train, for a computer to boot or for internet pages to load. Focusing on just computer/Internet waiting time, computer users lose from one to several days a year, depending on their usage per day, waiting.

This translates into losing months over a lifetime, and billions of hours lost across the world’s computer and Internet using population. Perhaps these waiting times are what lead to what is referred to as “multitasking”, a phenomenon thought to be counter productive to a person’s working efficiency. While I’m waiting for a page to load, I’m able to have a window open on the second screen and catch up on an email, tweet, etc.

A company called OOKLA publishes the “Net Index” ranking the world’s real time broadband and mobile data speeds and conducts 5 million tests each day, for 350 million users a year, on 2,600 testing servers worldwide. The company also provides “NetMetrics” and other services that help large companies and global institutions optimize their use of the Internet.

The video below shows “choke” points that are the bane of any CIO. Overcoming “choke points” can be accomplished by routing information and data through the fastest channels or by running all operations on super fast private networks.

While the US trails most of the developed world in Internet access speeds, Google, for example, has started a network of gigabit speed Internet access hubs in a handful of cities around the US that provide crystal-clear HD, cutting-edge DVR, powerful Wi-Fi and 1 TB cloud storage per customer.

At Google’s Fiber website. I ran a test against Google Fiber and its 1,000 Mbps download speeds. Google Fiber downloads 100 photos, a game, 100 songs or an HD movie in just 3 seconds. It takes my Comcast XFinity “Blast” service 9 minutes and 20 seconds to do the same. Google Fiber’s upload speed is 1,000 Mbps.

Google Fiber is currently running in Kansas City, Austin and ProvoWith plans in place for Portland, San Jose, Phoenix, San Antonio, Nashville, Atlanta, Charlotte, Raleigh-Durham and eventually  to the northeast and Washington, DC, New York and Boston. Pricing in currently live markets is $120 per month for gigabit Internet plus TV, $70 a month for gigabit Internet and free Internet at today’s basic speeds. 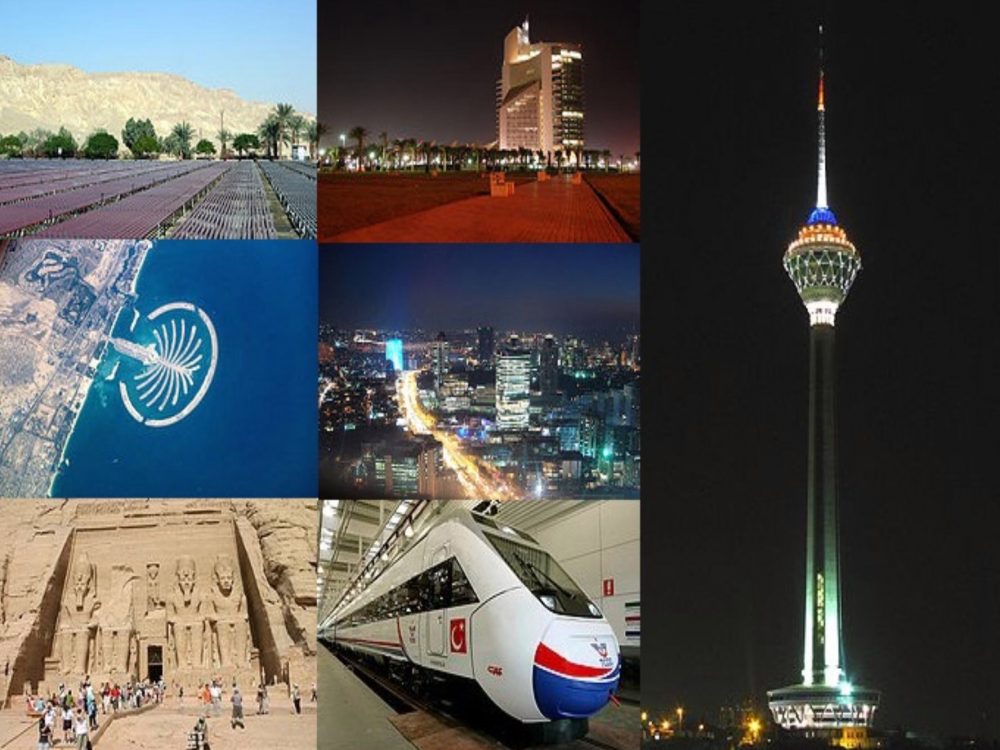 The Recipe for Building Knowledge-Based Niches in Global Markets