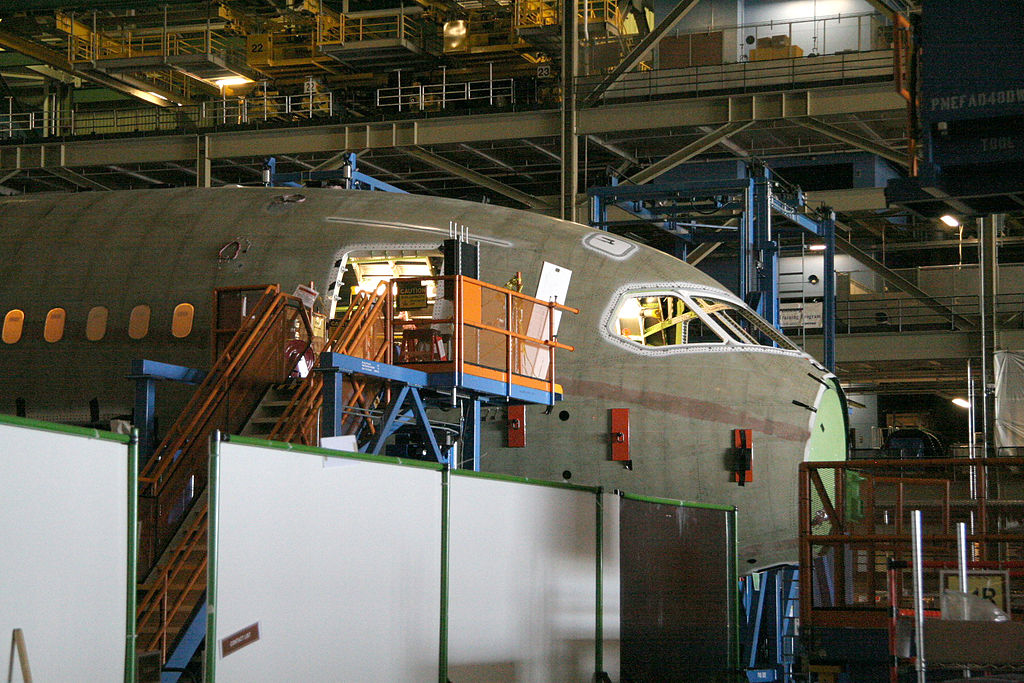 A paper, “China’s High-Tech Exports: Myth and Reality,” from the National Graduate Institute for Policy Studies in Tokyo, Japan, illuminates some of the myths and realities of China’s economic juggernaut.

According to a European Commission report from 2009, China (16.9%) surpassed the United States (16.8%), the European Union (15%), and Japan (8%) as the world’s largest high-tech exporter in the world in 2009. But the reality is quite different as China was assembling products made up of high-tech components imported from abroad and these were counted as if they were manufactured in China.

According to the report:

China’s leading position in high-tech exports is a myth created by outdated trade statistics, which are inconsistent with the trade based on global supply chains. Assembled high-tech products, made with imported key parts and components, accounted for 82% of China’s high-tech exports. Current trade statistics mistakenly credit entire values of these assembled products to China, thus greatly inflate the export value. For instance, in 2009 China’s export in the iPhone amounted US$4.6 billion, of which only 3.6% was the value added by Chinese workers; its annual export in laptop PC valued at US$52 billion, but assembly accounted for only 3% of the gross value. In addition, 83% of China’s high-tech exports was attributed to foreign invested firms, in particular Taiwanese owned companies. Taiwan-IT companies have relocated 95% of their production/assembly capacity into and transferred mainland China to a top assembler of information and communication technology, such as laptop PCs, digital cameras and all i-products.

Certainly, the most dominant national growth strategy model over the past 40 years has been the high-tech export strategy model which has led to accelerated growth in the developing world. First Japan became one of the richest countries in the world, then China, which seems hell-bent on global domination. China has transformed itself into the largest exporting machine the world has ever known into a significantly more mature economy. In fact, China has become so rich, so fast that a new part of its global strategy is increasing its overseas investment in business enterprises of all kinds in countries everywhere.

And China has started to acquire major high-tech companies from abroad so as to flesh out critical industries including robotics and automation. According to reports, high-tech goods will be the leading global exports by 2030. This will especially be true in Asia as it moves away from low-cost production. This same general trend is now evident in India as it builds its high-tech capabilities.

For more on the trends in global high-tech exports by country, see the World Atlas which lists global leaders in the technology trade, emerging giants, levels of R&D development and investment, and how human capital is driving hype technology.

Following is a video on the future of high tech exports: