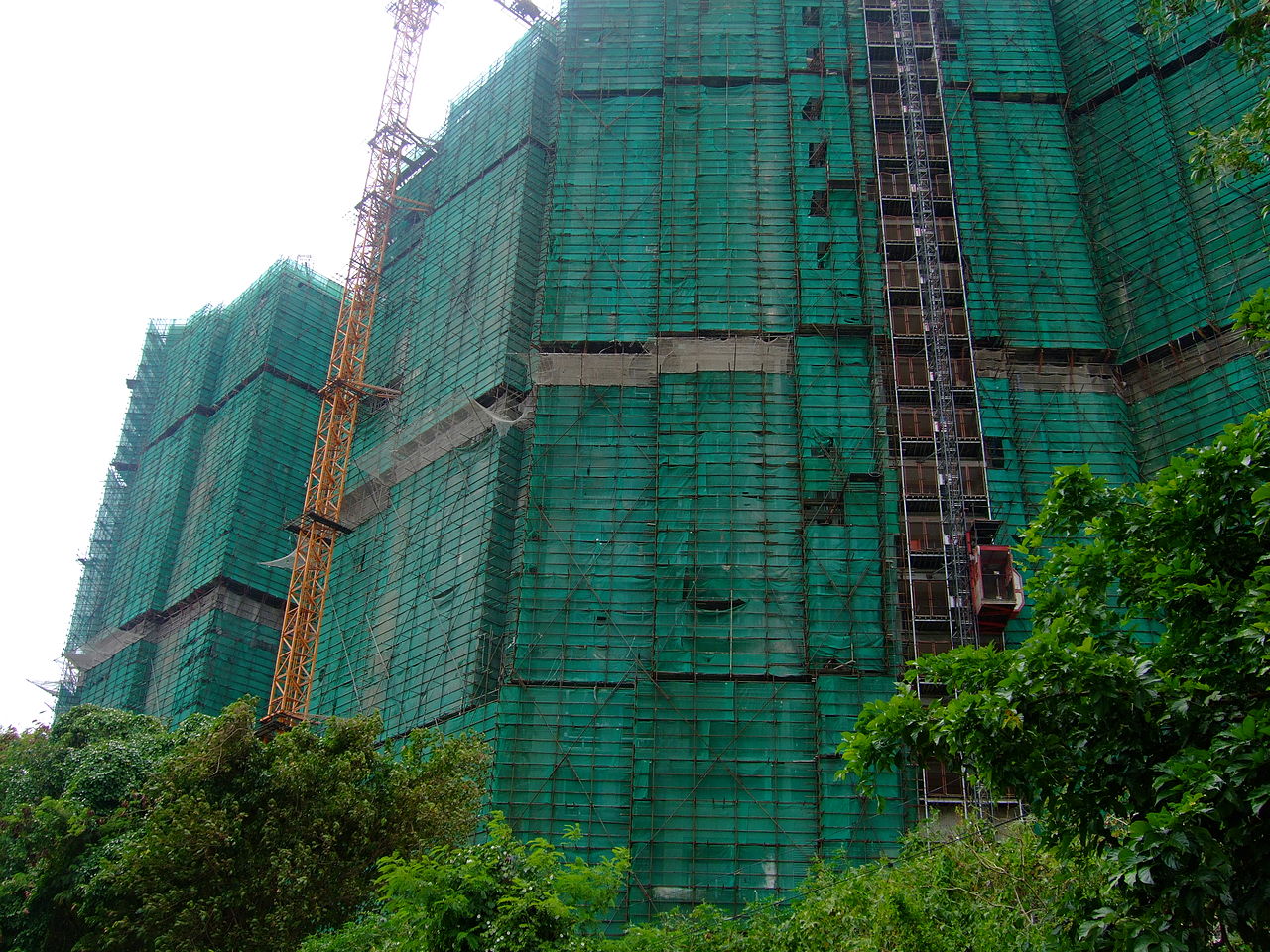 The global construction industry currently represents about 13% of global GDP and this number will increase to 15% in 2020. Countries poised to undergo the largest growth include China, India, Russia, Brazil, Poland and the US.

Construction in developing or emerging markets is set to increase by 110% and infrastructure construction by 128% with China being the primary engine of growth accounting for 20% of this growth. These numbers are projected with the aftereffects of the financial crisis and subsequent global rescue packages factored in.

It remains to be seen whether the world economy will grow or slip back into a downturn which could affect long-term growth projections.  It is believed Germany, France and Japan have hit bottom and are on their way back. Economic malaise will affect different countries differently as they each have unique strengths and weaknesses in attempting to put their economies back on track.

Nearly all countries seem to be running into a head wind with respect to budget constraints but emerging markets seem to have escaped the worst of the financial downturn as their economies were not fully integrated into global financial markets when they began to crumble in 2009.

The global construction industry has a number of challenges and opportunities according to Global Construction Perspectives and Oxford Economics and a number of factors will affect outcomes:

It will be interesting to follow this process as it unfolds. Engineers in the construction industry who have been educated and live in the West must anticipate they may be called upon to work overseas in the coming years as that is where the majority of jobs will be found.