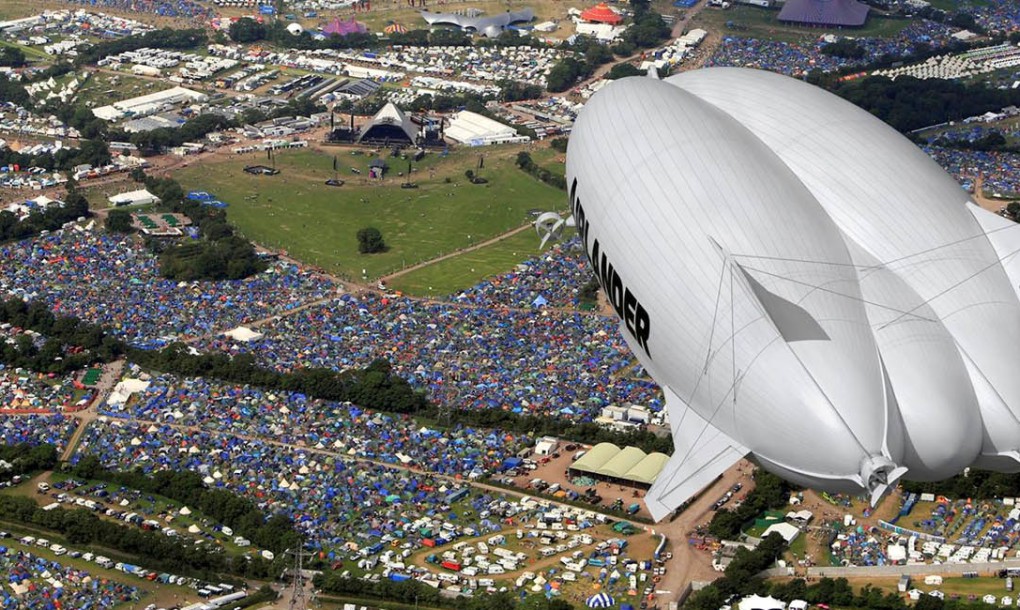 Everyone’s favorite aircraft will rise again according to its maker, Hybrid Air Vehicles.

The Airlander 10, which is world’s largest aircraft and doubles as the world’s biggest buttocks, will take to the skies again after “all major structural repairs are complete,” says the company.

Its last launch took place last August and ended in a soft crash, with everyone on board escaping without injuries.

HVA notes the cause of the crash is “fully understood”, which is great news seeing as how we’d all love to see the funny looking aircraft flying again sooner rather than later.

Ultimately, the Airlander 10 has experienced a sad existence thus far as it was originally built for the military, yet never quite reached its full potential.