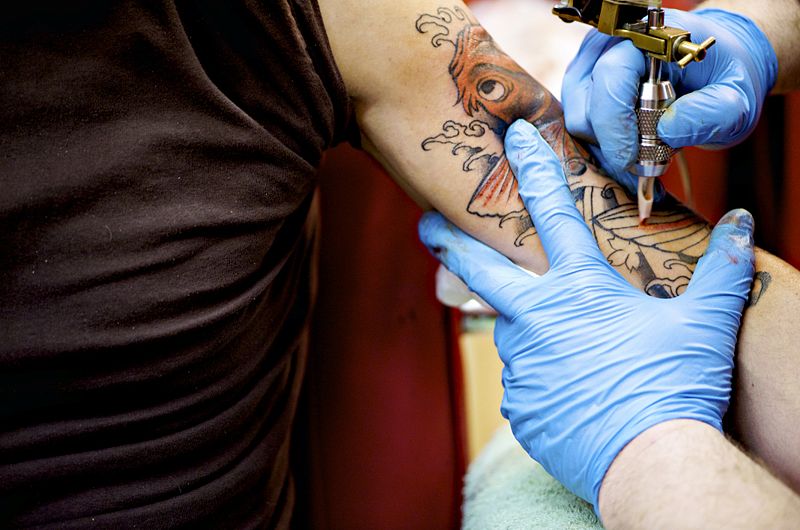 According to researchers from the University of Alabama, getting multiple tattoos over time might boost your immune system to fight off infections.

Researchers found that getting a single tattoo lowers a person’s immune response, and one gets more vulnerable to infections. However, multiple tattoos can help you better fight infections as repeated inking can boost your immune system.

As per the researchers, getting multiple tattoos is like working out. As on the first day at the gym, your body is weakened by the new stress, but after a few days of regular workouts, your muscles start to strengthen. In the same way, multiple tattoos act as an immunological exercise routine.

Researchers went to local tattoo parlors and recruited volunteers for a study. Then they analyzed saliva samples from the volunteers before and after the tattoo experience. From those samples, they measured the levels of immunoglobulin A, an antibody that lines the gastrointestinal and respiratory systems, and cortisol, a stress hormone that suppresses the immune response.

The team found the volunteers getting a tattoo for the first time had a large drop in immunoglobulin A and for those who had been tattooed many times before, immunoglobulin A levels decreased only a tiny bit.

“After the stress response, your body returns to an equilibrium,” said Christopher Lynn, one of the study’s authors. “However, if you continue to stress your body over and over again, instead of returning to the same set point, it adjusts its internal set points and moves higher.”