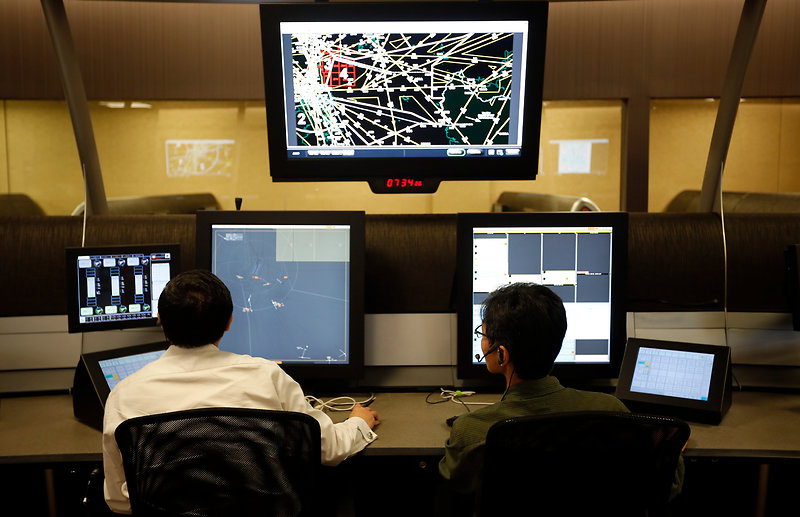 Aimlessly flying around in circles awaiting air traffic approval to land may be a thing of the past with the introduction of Singapore’s new automation system, LORADS III, designed by TopSky-ATC.

Singapore-the world’s 5th busiest airport–has invested over $300-million dollars in a new automated traffic control system that will help alleviate air traffic congestion to get you to your destination faster by minimizing mistakes caused by human error and enhancing data transmission.

This $300-million dollar system is intended to increase efficiency in air travel by automatically analyzing and interpreting flight data to provide accurate measurements on important factors such as altitude, speed, and airplane call signals.

This data will then be used to help maximize the efficiency of airspace by providing planes more accurate distance guidelines and improving communication among the ground and pilots in the sky. The sole responsibility is no longer placed in the hands of one air-traffic control employee tasked with monitoring numerous sets of data and determining landing order based off their personal analysis of sky patterns.

Vital information transported from the LORADS III system is then sent to pilots via satellite ‘text messages’ that provides them with a larger communication range to work with in order to plan their approach accordingly; previously all information being transmitted was through radio communication that could only be accessed when an aircraft was within 100-miles of their destination.

This 100-mile limit prevented planes from altering altitude and landing approach until it was too late to avoid congestion and reduce airtime. Transmitted data will appear directly on the planes navigational screen and will reduce the need to contact pilots and transmit data orally.

It is expected that the new system will grow by 50% in the next decade and save the airline industry hundreds of thousands of dollars in fuel costs wasting from planes waiting to land. Additional systems featuring enhanced capabilities and improved functions are expected to come to U.S. and European airfields sometime in 2016. 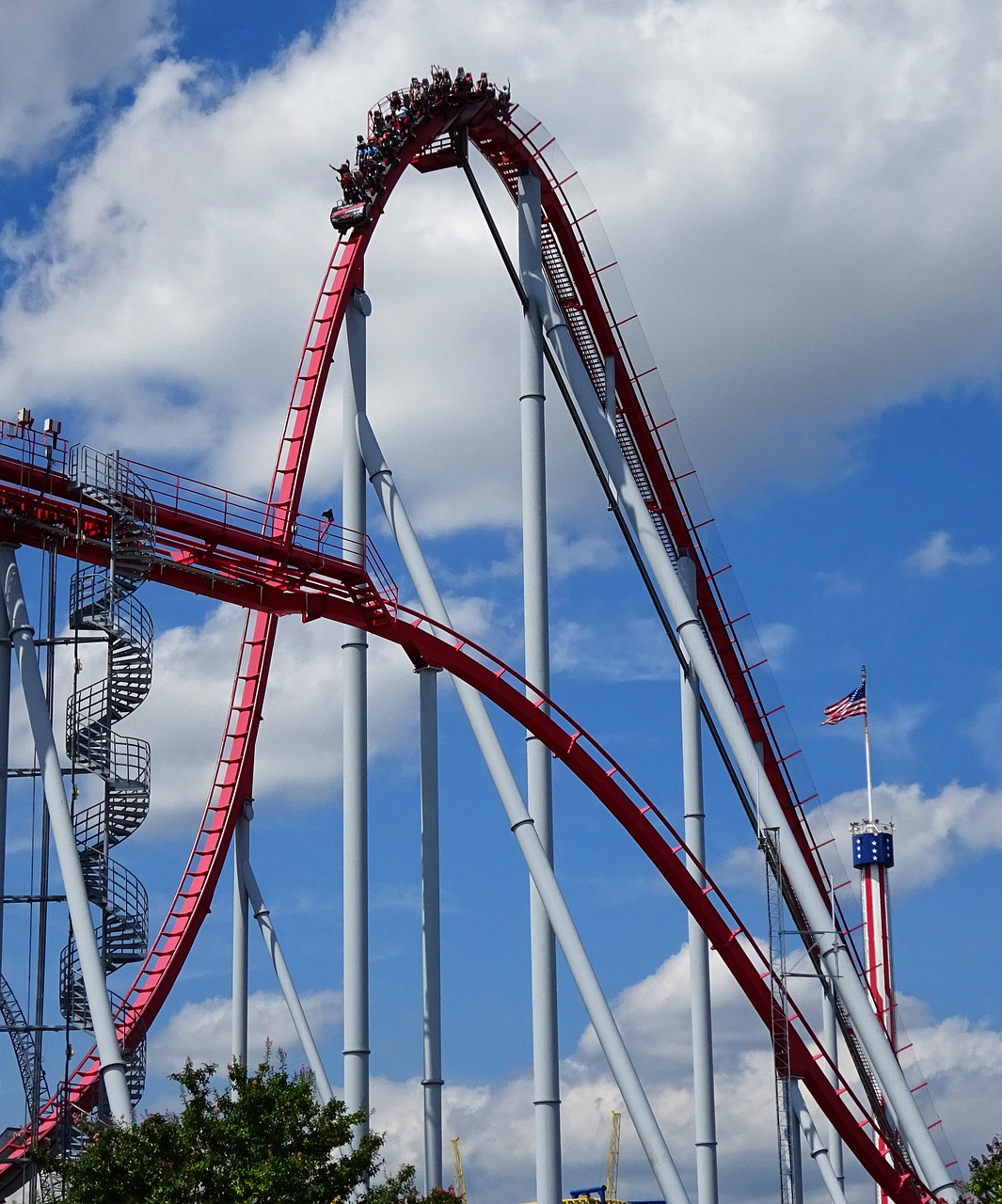