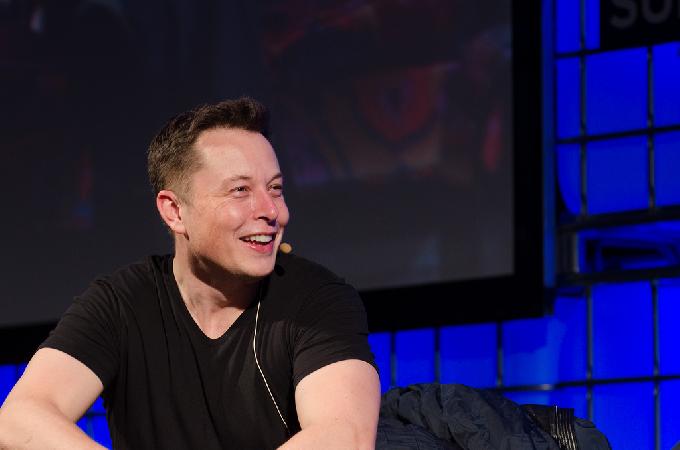 Tesla CEO Elon Musk teased about Tesla-branded tequila on April fool’s Day earlier this year.  He tweeted that his electric car company was going bankrupt and that he had been “found passed out” against a Tesla Model 3, surrounded by ‘Teslaquila’ bottles.

He also posted a photo of a tequila bottle with a Teslaquila label on Instagram a few days later.

Seems like, Tesla is getting into the alcohol business. Tesla has filed a trademark application with the U.S. Patent and Trademark Office on October 8 for a liquor being called “Teslaquila”. The trademark is for “distilled agave liquor” and “distilled blue agave liquor.”

The trademark was filed as “based on intent to use,” which means Tesla doesn’t have the product ready just yet. It could be a marketing stunt only. 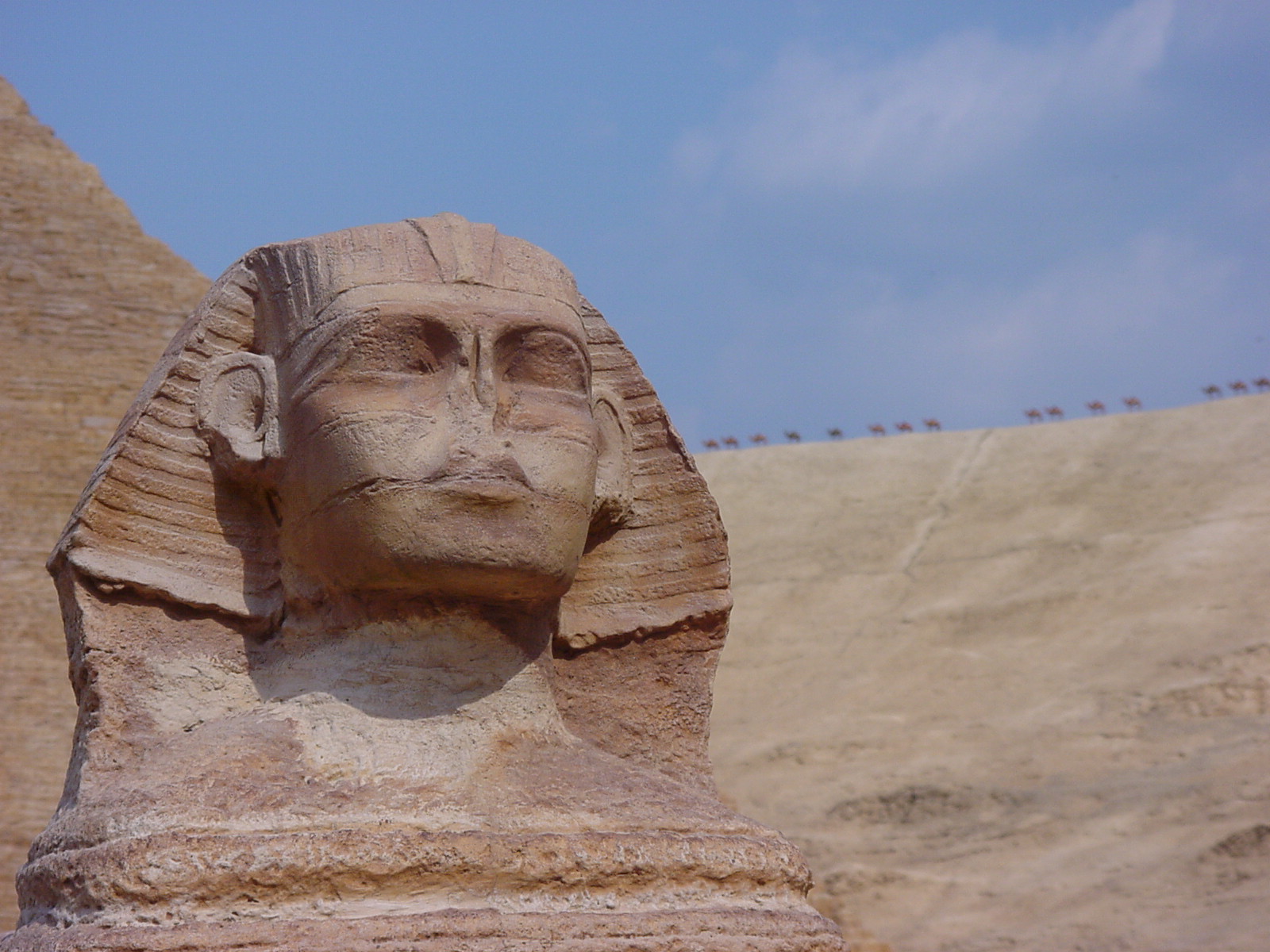 Watching a Robot Struggle to Put Together IKEA Furniture is Satisfying