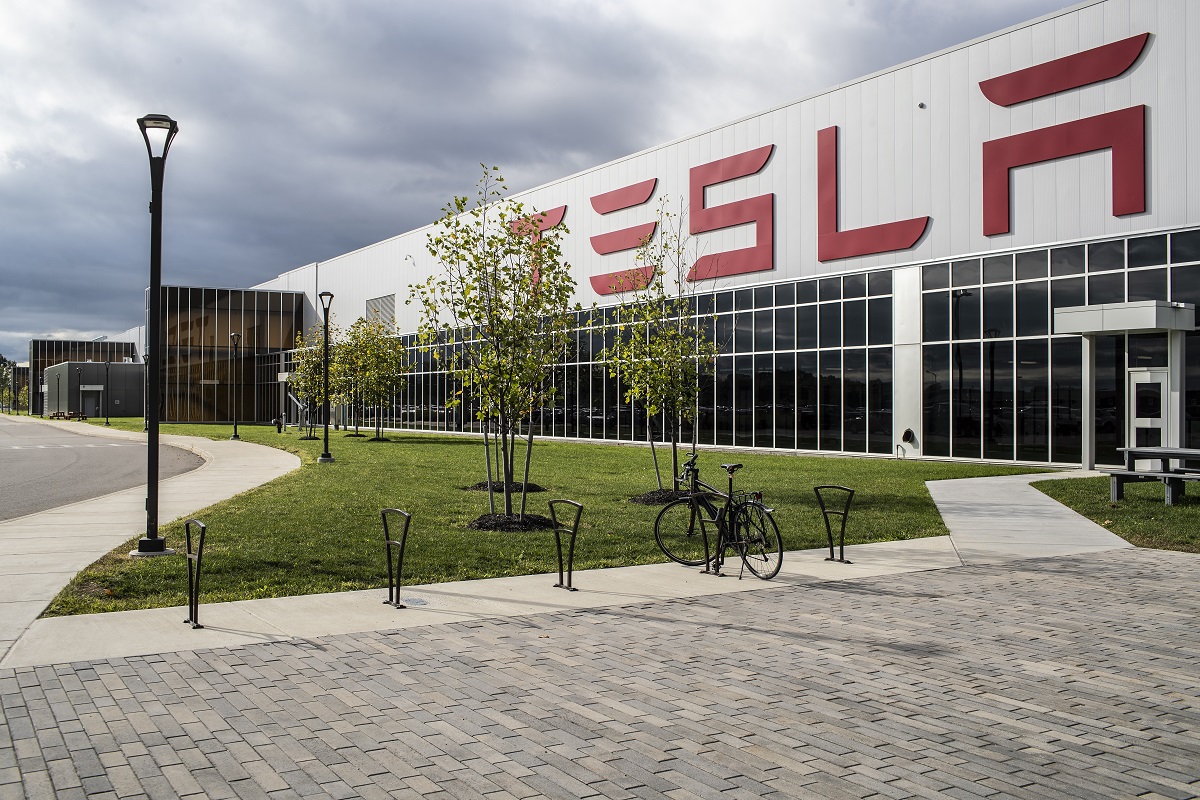 After scrapping the tentative plans for a UK-based factory, Elon Musk has announced that the first Tesla manufacturing facility will be realized in Berlin, Germany.

As Tesla’s founder stated, German engineering is outstanding, and that is part of the reason why they want to build a Gigafactory there. Of course, Tesla’s facility would be state of the art no matter where it would be located, but we guess that Elon Musk just had to comment something positive and relevant about their choice.

With the U.S. operations established, Tesla is looking to make a dynamic expansion both to Europe and in China. For this reason, they are planning to build two new Gigafactories on each location, entering competition with impetus and fighting against the local players on equal terms. For example, 16 lithium ion battery cell manufacturing plants are planned for construction in Europe, and are expected to enter operation by 2023. Tesla wants to establish their presence in this highly-competitive field as soon as possible.

Elon Musk has previously estimated the opening year for the European Gigafactory to be around 2021. However, this is too soon to be a realistic estimation right now. Whatever happens, it will be a relentless race. In Germany, the Volkswagen Group is already running like crazy to catch up, and they have done strides in the field of EV development and manufacturing. They are already planning 20 EV models by 2025, so the game is on for every car manufacturer around the globe, and the brands who have failed to invest in this future will see the exit door of the market soon.