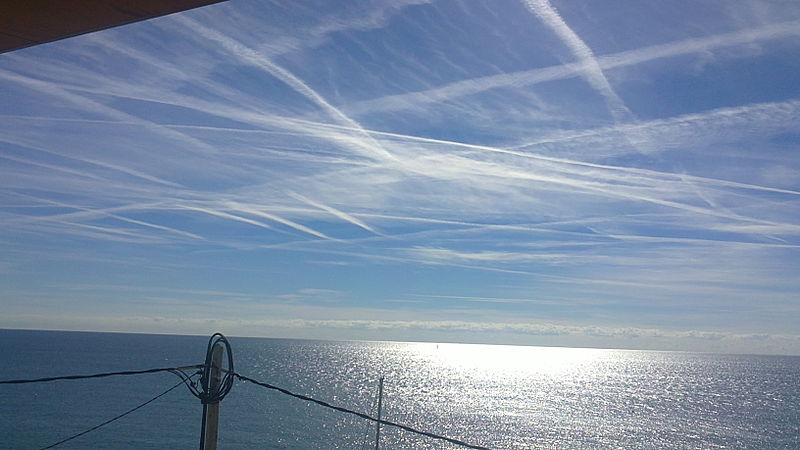 One day soon, humans may know first hand what its like to be lab rats.

Geoengineering, or “climate hacking,” defined as an attempt to reduce the atmospheric absorption of sunlight, is getting more and more press these days and raising lots of questions. Who will oversee the deployment of geoengineering technology? Will it be local, national or international organizations or all of the above? Who will protect poor nations from taking the brunt of geoengineering? Finally, will geoengineering become the only viable solution that humans can use to reverse climate change and avoid a climate emergency?

Humans would like a panacea, but it is unlikely we’ll find one.

There is a UN convention on climate change but, as usual, many actors are avoiding discussion, let alone taking action. One idea is for the UN to oversee the implementation of geoengineering programs, should they become necessary. Meanwhile, humans are emitting billions of tons of carbon into the atmosphere each year.

It is becoming increasingly clear that a global problem like atmospheric warming requires a global effort, led by global organizations, to oversee how geoengineering programs are implemented. If individual nations or smaller players experiment without any oversight, vast numbers of people or the entire world population could be at risk.

Scientists Are Skeptical About Geoengineering