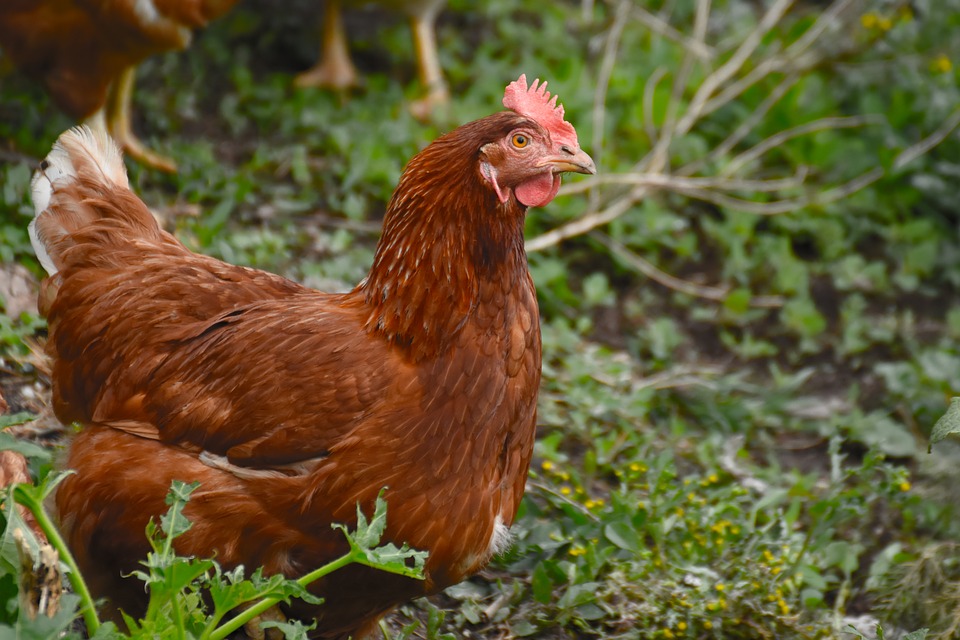 Image by By_Jo via pixabay

Researchers from the University of Edinburgh’s Roslin Institute have genetically modified chickens that can lay eggs that contain drugs for treating arthritis and some types of cancers. Researchers suggest that it can provide a highly cost-effective way to produce drugs.

Researcher Lissa Herron said, “Production from chickens can cost anywhere from 10 to 100 times less than the factories,” “So hopefully we’ll be looking at least 10 times lower overall manufacturing cost.”

Scientists added genes to the chickens’ DNA coding for human protein called IFNalpha2a and macrophage-CSF. Both these proteins play an important role in strengthening our immune system. Doctors recommend the drugs containing both proteins for treatment of cancers and other diseases, but producing these proteins in the lab is difficult and expensive.  Using a simple purification system, good quantities of these proteins can be recovered from each egg and the best part is the genes have no harmful effects for the chickens.

“We are not yet producing medicines for people,” researcher Helen Sang told the BBC, “but this study shows that chickens are commercially viable for producing proteins suitable for drug discovery studies and other applications in biotechnology.”

The Nike HyperAdapt 1.0 Eliminates Shoe Tying With Real Power Laces
Drones Deliver a Coke and a Smile to Singapore Workers 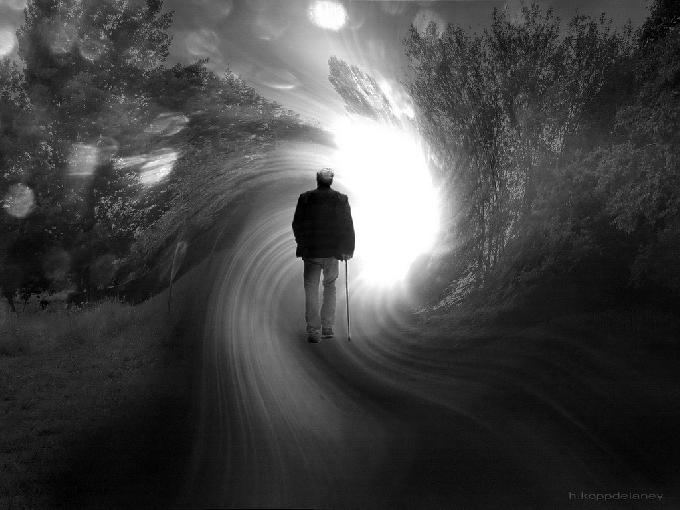