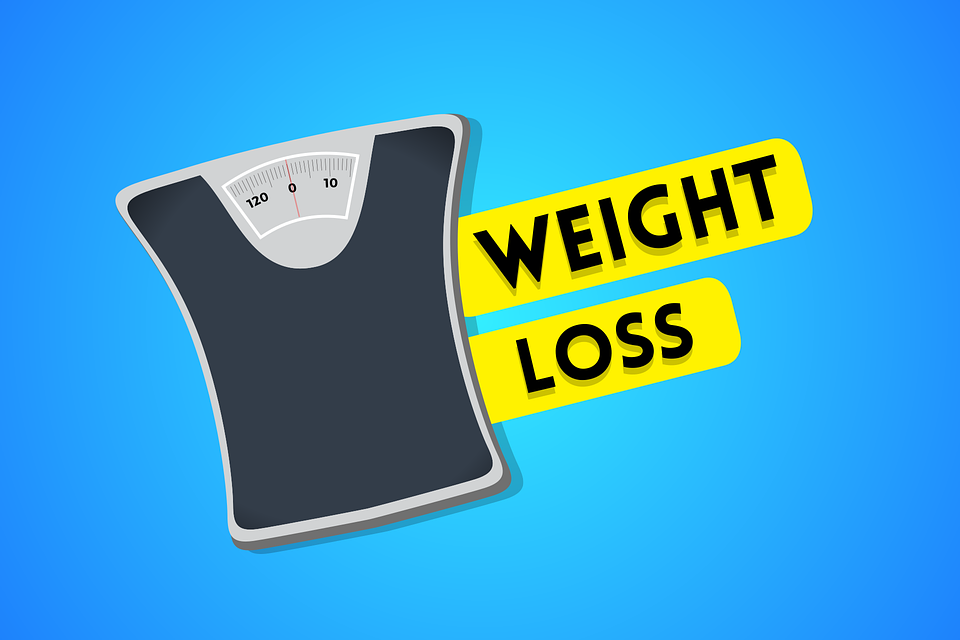 Worldwide, obesity rates are increasing around the world. Obesity not only spoils the body shape but also increases the risk of many chronic diseases. As a result, Obesity is now becoming a global health challenge.

Now researchers from University College London have come up with a “game-changer” drug that could open new doors for treating obese patients.

According to the researchers, one-third of obese people who took this drug lost over one-fifth of their body weight.

Previously such weight loss effects were possible through surgical intervention only

The drug called semaglutide is being used in this treatment. This drug is typically used to treat Type 2 diabetes.

The experimental treatment involves intravenously administering a weekly dose of this drug. In this study, about 2,000 obese adults from 16 different countries took part. But these participants were split into two groups.

One group of participants took a weekly dose of semaglutide. However the other half acting as a control group took only a placebo, in place of the medication.

Both groups received a lifestyle intervention course designed to help in losing weight.

Professor Batterham (UCL Medicine) said: “The findings of this study represent a major breakthrough for improving the health of people with obesity.”

“No other drug has come close to producing this level of weight loss — this really is a gamechanger. For the first time, people can achieve through drugs what was only possible through weight-loss surgery.”

Professor Batterham added: “The impact of obesity on health has been brought into sharp focus by COVID-19 where obesity markedly increases the risk of dying from the virus, as well as increasing the risk of many life-limiting serious diseases including heart disease, type 2 diabetes, liver disease and certain types of cancers. This drug could have major implications for UK health policy for years to come.”