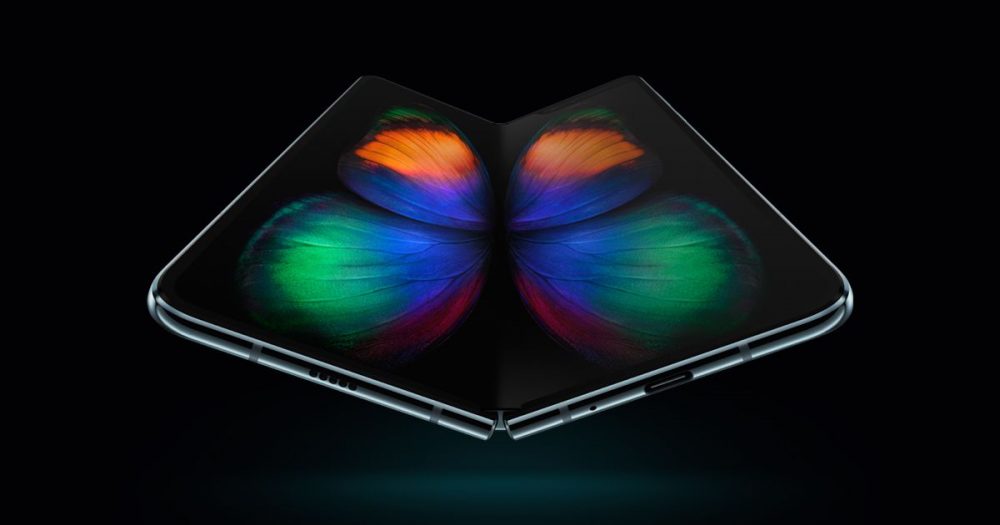 Samsung Galaxy Fold with a fully bendable screen will be available for sale from April 26th. This innovative piece of technology will open up like a book and when closed, you will feel as if two phones are stuck together.

Here are some of its amazing features: