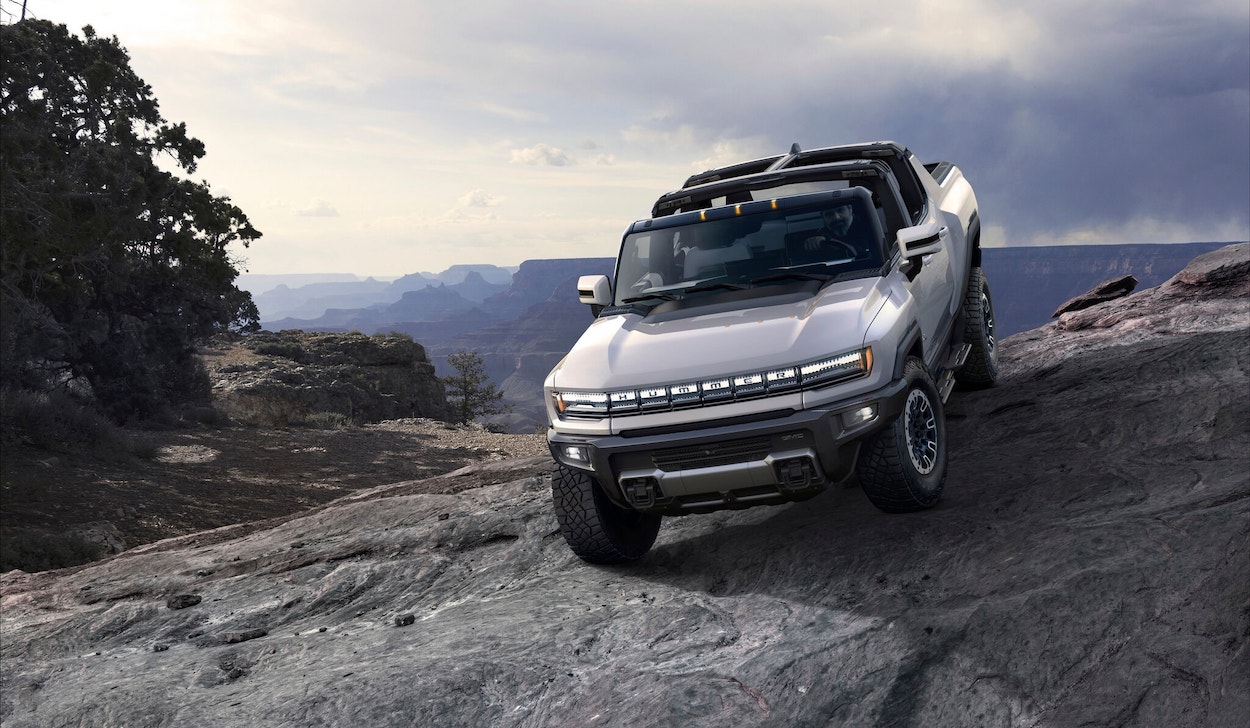 General Motors(GM), the largest legacy automaker in the United States, plans to achieve company-wide carbon-neutrality by 2040. It also commits to stop selling all gasoline or diesel-powered cars, pickup trucks, and SUVs by the year 2035.

Currently maximum of GM’s sales come from gas-burning vehicles, so it is a big decision by the company. To make it a success, the company will have to rapidly improve and ramp-up production for electric vehicles.

To achieve this target, the company will have to refurbish factories and invest in battery production. So, GM is planning to invest $27 billion in electric vehicles and associated products between 2020 and 2025.

Mary Barra, GM’s CEO, said, “General Motors plans to be carbon neutral by 2040 — which means removing emissions from all our products, including every vehicle we produce, and all of our global operations in the next twenty years,”

He added, “As one of the world’s largest automakers, we hope to set an example of responsible leadership in a world that is faced with climate change,”