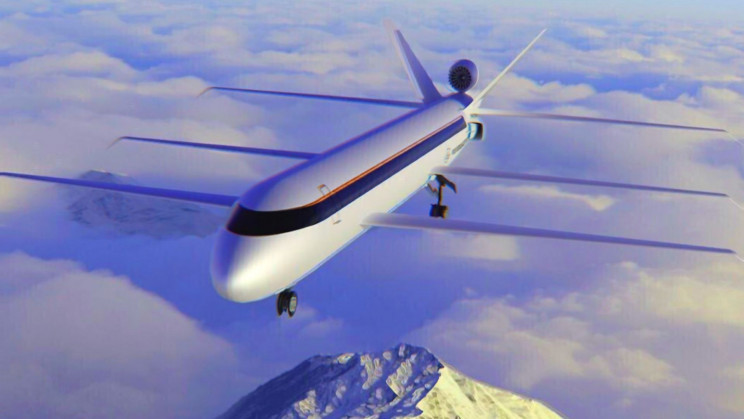 Aircraft design has remained mostly the same for the last several decades. But a new jumbo jet concept is soon going to revolutionize the aviation industry.

The new design will reduce fuel consumption and carbon emissions

Disrupter SE200 is the future of flying

It is designed with an emphasis on safety. The fuel is stored in self-sealing bladders on top of the fuselage instead of wings. In case of any emergency landing over water, the aircraft will float.

SE Aeronautics has developed a new “once-through” air feed ventilation system that doesn’t recirculate the air in the cabin, which means a significant reduction in exposure to airborne diseases.