There could be a solution on the way that ends the 12,896 hours of our lifetime that research says we spend cleaning the house.

The Mab could do all of those tedious chores for you at the push of a button.

Mab is designed by Adrian Perez Zapata from Colombia who won the first prize of 5,000 Euros in the Electrolux Design Lab competition. He also got an opportunity to take part in a six-month paid internship at Electrolux.

Mab is an automated cleaning system consisting of an army of 908 tiny flying robots. Powered by solar technology, these tiny robots run on clean energy.

Mab scans and cleans the house using the flight of the mini-robots. While on the surface, each of these little Mab ‘fairies’ have their wings folded and the moment they leave the base, the wings first act as propellers and then engage in a more complex flight mode.

The Mab is no doubt an innovative concept. Now you can sit and relax or do something important while little Mab ‘fairies’ do the cleaning job for you, minimizing your efforts while maximizing the results. 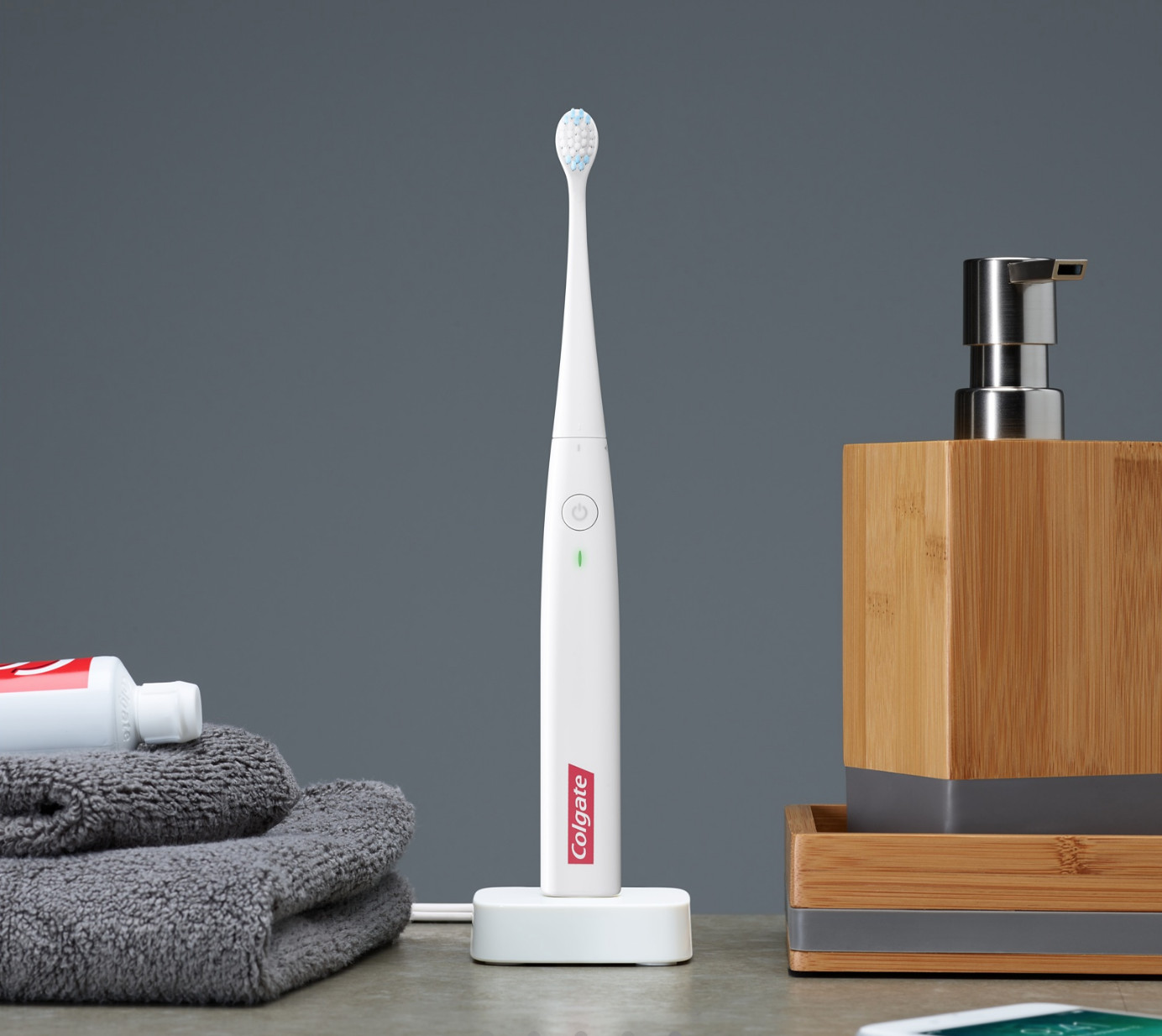 Colgate Teams with Apple for Its First Smart Toothbrush